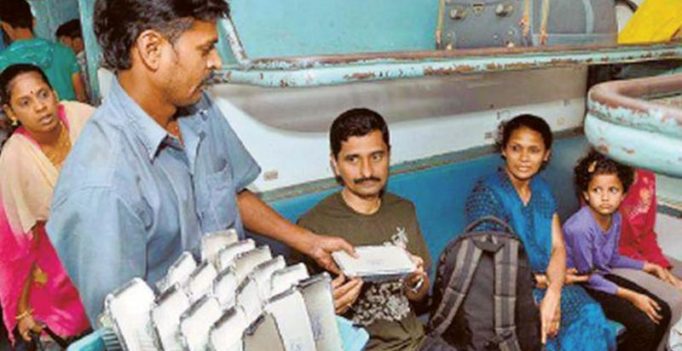 By the end of the financial year, catering will fall under IRCTC, but distribution may remain with private players,” said Public Relations Officer Vijaya, SWR. (Representational image)

Bengaluru: Train travellers have come across numerous instances of poor quality food on trains and many even falling sick.

With the South Western Railway too flooded with complaints related to food, it has decided to transfer private catering contractors to the Indian Railway Catering and Tourism Corporation (IRCTC) in a phased manner.

“Despite inspections, penalty and warnings the performance of the private food service providers was not good. Thus, SWR has decided to transfer the rights of catering to IRCTC in a phased manner. By the end of the financial year, catering will fall under IRCTC, but distribution may remain with private players,” said Public Relations Officer Vijaya, SWR.

The first customers to benefit from this would be those taking the Mysore-Chennai, via Bengaluru, Shatabdi Express, from Monday. This however falls under Southern Railways.

Explaining the modalities, Regional Manager of IRCTC (SWR division) Ramesh said, “The existing private contracts will not be terminated, but transferred to our control. We will invest to provide base kitchens with the latest burners, hygienic facilities, etc and also supervise the cooking.”

Ramesh informed that the kitchen at Krantiveera Sangolli Rayanna Station will soon be augmented with the IR subsidy. “Facilities will have to be built or acquired at Yeshwanthpur, K.R. Puram and Bangarpet stations in Bengaluru. Major stations like Arsikere, Mysuru, Davanagere, Hubballi and more will follow suit,” he added.

“With catering services, we don’t know where they cook. We don’t know if they cook in one place or even in a kitchen at all. At least under our supervision, we are assured of the ingredients, quality, one place to cook and can be confident of the food,” Ramesh pointed out.

However, on hearing about SWR decision, some of the current providers have filed a court case claiming that their licence period was yet to expire. With the entry of legal angle, implementation could take up some time. 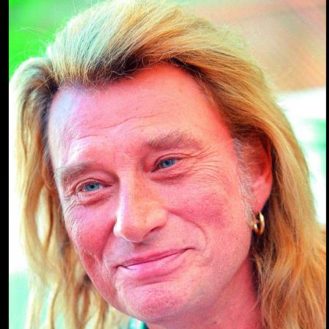