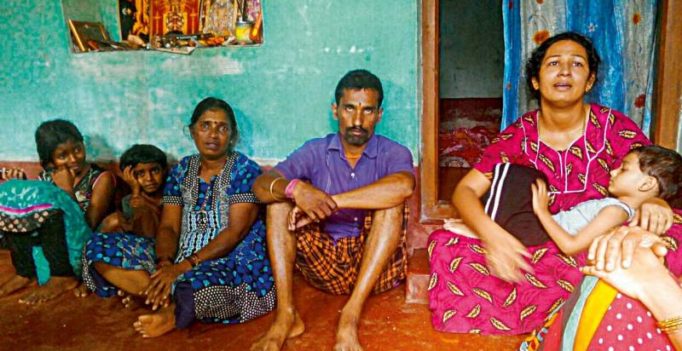 The death of Praveen Poojary has left his family shocked.

Udupi: BJP leader, Praveen Poojary, who was killed by cattle vigilantes, owned a small grocery shop and a chicken store near his house here and also gave his goods vehicle on hire.

The only breadwinner of his family, his death has left his parents shocked and  numb with grief. Strongly denying that he was illegally transporting cattle as claimed, the lynched leader’s sister, Pramila said the family owned 12 cows and did its best to  care for them.

“We look after these cows and make some money from their milk. Could Praveen think of slaughtering them?” she asked angrily. “ Had he indulged in illegal cattle transport of cattle, he could have built a multi-storied building and our parents would not be living in this small shabby house,” she told reporters indignantly.

“My son  believed in helping people. He did not deserve such a brutal death Can anybody bring him back to life?” asked Praveen’s mother, Baby Poojarthy,  tears filling her eyes.

Going by the BJP leader’s  parents and  brother, who  live in a small house in Kenjur near Kokkarne, he was a known do-gooder involved in social work and was popular.

“Though he was with the BJP, he had good relations even with Congress leaders.  It appears Praveen  begged the vigilantes not to kill him, but they continued assaulting him with iron rods. He had a very miserable death,” said Praveen’s brother- in- law, Prasad , adding, “He was the breadwinner of the family and had taken loans for business, repair of the house, purchasing of the goods vehicle and  to build a small hotel for his brother. He toiled round- the- clock to repay the loan and run the family. We are shattered by his death.”

The family believes someone close to their son may be responsible for his death as there were some, who were  jealous of the progress he was making.

“Praveen was doing well in his life with hard work. But some people could not bear this. Perhaps someone close to him , who was unhappy at how well he was doing, murdered him,” said the family, asserting, “We want justice. But we doubt  we will get it as wealthy people are involved in this attack . We are Billavas and it looks like some upper caste people are unhappy with our progress.” 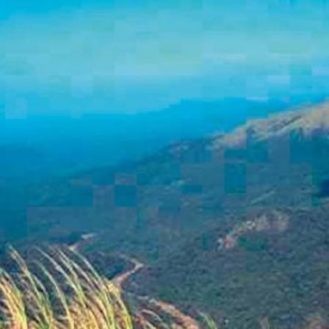