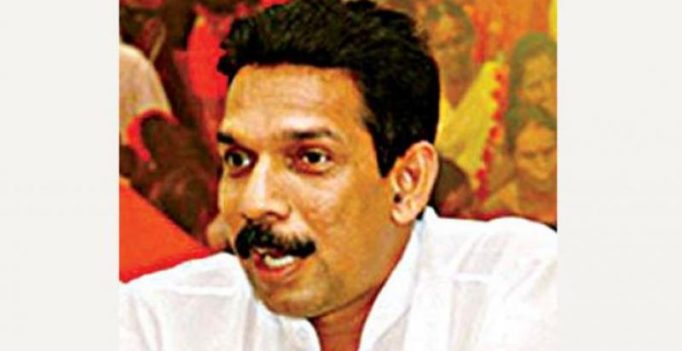 Mangaluru: Police have registered an FIR against Dakshina Kannada BJP MP Nalin Kumar Kateel, after a jurisdictional magistrate court directed them to investigate an alleged hate speech by him.

In his speech on January 2, Kateel had allegedly said Dakshina Kannada district would be set on fire if murderers of Karthik Raj of his party were not caught within 10 days.

Raj, the son of former Mangaluru taluk panchayat president Umesh Ganiga, had died on October 23 last year after he was attacked by unknown assailants.

Kateel’s reported remarks has evoked sharp criticism from all quarters.

The case has been registered under section 506 (criminal intimidation) of the IPC, police said.

Meanwhile, Kateel has clarified that he did not intend to disturb communal harmony.

The Court has sought more information on the incident while the police are awaiting further directions to take up the next course of action.

Deputy Commissioner of Police (Law and Order) M Shantharaju said Konaje police, where Congress leaders had filed complaint in this connection, would investigate the case. 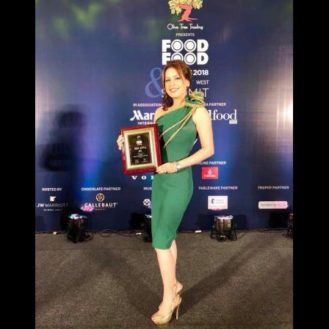