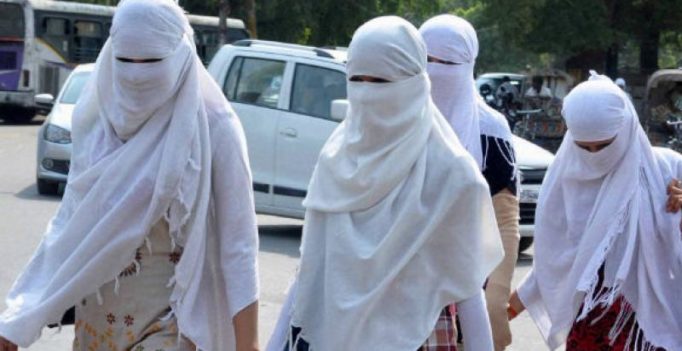 The College has about 492 students of which 15 are Muslim girls and four Muslim boys.(Photo: PTI)

Mangaluru: About 50 boys of Dr K Shivaram Karanth Government First Grade College and Post Graduation Centre in Bellare village in Dakshina Kannada district have started coming to college with saffron shawls since three days! This is not part of their uniform but a mark of protest against the College’s decision allowing Muslim girls to wear scarves!

The College has about 492 students of which 15 are Muslim girls and four Muslim boys. Principal of the College told Deccan Chronicle that the Muslim girls were wearing black shawls (part of the uniform) as scarf and not scarves if  other colours.

“Some girls are wearing the black shawl of the uniform on their head and few of them wear it like hijab. However they are wearing only the uniform shawl,” Principal Chandrashekhar said. The college did not stop these girls from wearing scarves as the shawls used by them were part of the uniform.

If only a handful of boys wore the shawl on the first day, the number increased on the second day and on Wednesday there were about fifty boys with saffron shawls! Most of the boys are from final year and second year BCom.  There are a few from other classes too.

“As this is a government college, a meeting of the PTA and Development Committee would be called on Saturday to decide on this issue,” the Principal said. 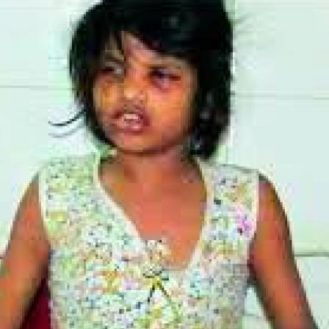