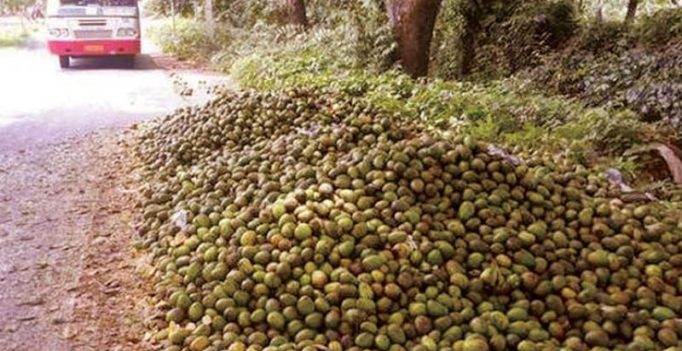 Bengaluru: The state government has decided to extend a Minimum Support Price of Rs 2.50 per kg for the mango crop, which is facing severe marketing problems. Agriculture Minister Mr Shivashankar Reddy made the announcement in the Assembly and said that the state government will immediately start market intervention to stop the prices from crashing.

Giving details, he said that there were over 50 mango processing units in neighbouring Andhra Pradesh. However, they had banned the entry of mangos from neighbouring states.  Meanwhile, the Nipah Virus scare too affected the marketing of mangoes. Worse, there was a bumper mango crop in the US this year, reducing the international demand for mangoes.

Chief Minister Mr H.D. Kumaraswamy said that state had produced 4.5 lakh metric tonne of mangoes this year. Agro food processing units in Andhra Pradesh were unable to utilise the mangos procured even in the previous year. The government would need Rs 25-30 crore for procurement and was ready to release the money, he added. 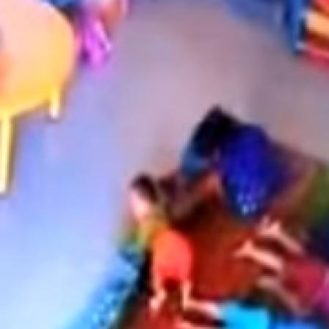