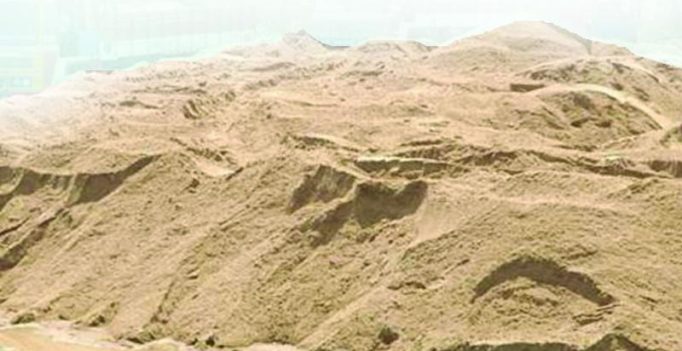 At present, private operators have been collecting Rs 80,000 to Rs 1 lakh per tonne of sand, so the government has decided to sell sand through the PDS, Mr Jayachandra said (Representational Image)

Bengaluru: The state government has decided to import sand from Malaysia and will distribute it through the public distribution system(PDS) to the public at Rs 3,500 per tonne.

Speaking to reporters here on Monday, Law and Parliamentary Affairs minister T.B. Jayachandra said since there is an acute shortage of sand in the state and because of the exorbitant prices, the government has decided to import sand.

Before procuring imported sand from the government, the public will have to submit documents to local authorities regarding the need for sand, the building plan, the estimated cost of the house and other details.

At present, private operators have been collecting Rs 80,000 to Rs 1 lakh per tonne of sand, so the government has decided to sell sand through the PDS, Mr Jayachandra said.

The state will also seek Central assistance for the loss of the arecanut and coconut crop due to shortage of rainfall with 1.91 lakh hectares of coconut and 0.51 lakh hectares of arecanut crop  damaged due to the shortage of rain. It is the first time that such a large extent of arecanut and coconut crop has been damaged, Mr Jayachandra said, adding that  the worst hit districts are Hassan, Chikkamagaluru and Tumakuru districts.

Meanwhile, the Chief Minister has called a meeting on August 9 to discuss the Cauvery water sharing dispute. Since the hearing is going on in the Supreme Court, the CM has called the meeting in this regard, Mr Jayachandra said. The government is also contemplating bringing a separate sand mining policy for the coastal districts after assessing the pros and cons, he added. 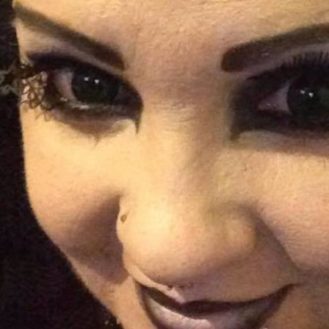