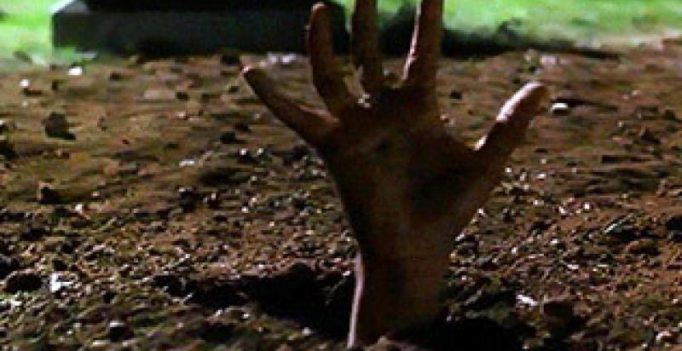 The family presumed he was dead after no movement in his body (Photo: YouTube)

Bengaluru: People rising back from the dead might sound like something right out of a horror movie script or a daily soap on Indian television. But at times it might be a series of human errors that might lead to shocking situations.

Such is the tale of a 17-year-old from Managundi village in Karnataka, who was presumed dead a month after being bitten by a dog but woke up in the middle of his funeral. The teen named Kumar Marewad is a construction labourer and is now critical as he receives treatment in a private hospital.

After he was bitten by a stray dog, Kumar was down with high fever last week and was admitted to a hospital. He was then put on ventilator support, as doctors told his family that he had less chances of survival as infection had spread in his body.

The family lost hope and took him home, where they presumed that he was dead after noticing that he had no body movement at all. They prepared for the funeral and took him to be cremated, but Kumar opened his eyes and started moving his hands and legs during his funeral.

He was later taken to a hospital where he has again been put on ventilator. 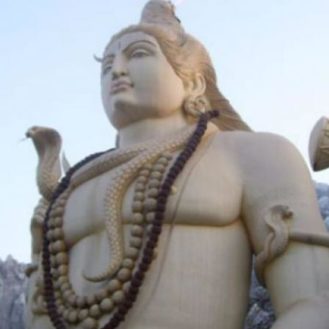