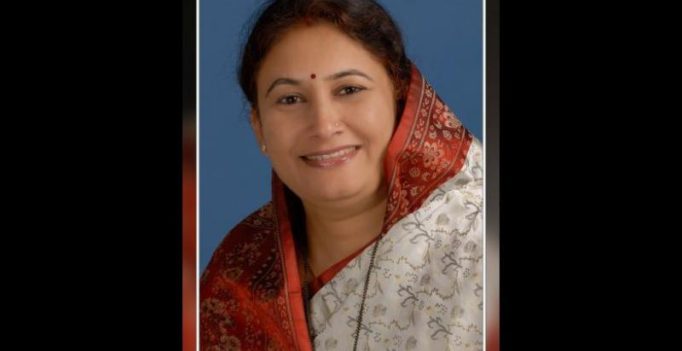 In a media briefing on Monday, Rajasthan Education Minister Kiran Maheshwari said that as the assembly elections were drawing nearer, the ‘rats’ were coming out of their holes. (Photo: Facebook)

Jaipur: Rajasthan Education Minister Kiran Maheshwari joined the long list of people who have been threatened by the Karni Sena.

The Shree Rajput Karni Sena threatened to chop off Maheshwari’s ears and nose for her comment on the Rajput community.

According to the Karni Sena, Maheshwari equated the Rajputs with ‘rats’. However, she claims that her statement was taken out of context and twisted.

In a media briefing on Monday, Maheshwari said that as the assembly elections were drawing nearer, the ‘rats’ were coming out of their holes.

This infuriated the Karni Sena. At a press conference on Tuesday, Karni Sena state president Mahipal Singh Makrana warned the minister of dire consequences and demanded an apology.

He said that “If the minister thinks that Rajputs are ‘rats’, it will not be good for her nose and ears.”

He also added that she should have remembered the Deepika Padukone incident during the “Padmaavat controversy” before making such a remark.

A video of Makrana making the statement soon went viral on social media. However, the cabinet minister denied using any offensive language against the Rajputs. 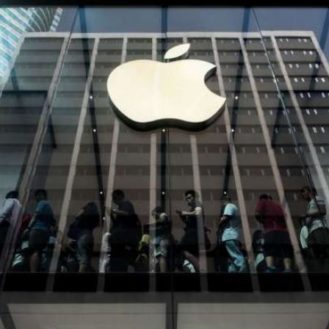 Apple also unveiled its multi-device wireless charger—the Airpower, establishing its commitment to the Qi wireless standard. After introducing wireless charging on the new iPhones, it…