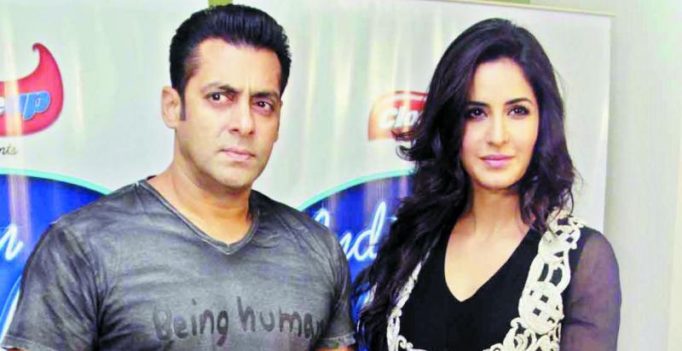 Salman Khan and Katrina Kaif’s relationship seems to have come full circle. After a working equation that led to an alleged relationship, and then a break-up, the two will be back together in a film very soon — a Salman Khan production at that.

Says a friend of the actor, “He has again taken charge of Katrina’s career. When she first came to Mumbai, it was Salman who introduced her to filmmaker friends including Sanjay Leela Bhansali and David Dhawan. Now that her career has hit a roadblock, he is helping her find her way again.”

The two will appear in Ek Tha Tiger sequel, apart from Salman’s home production to be directed by his brother-in-law, Atul Agnihotri. The shoot for the sequel will begin in March this year and the home production will go on floors by the end of the year. 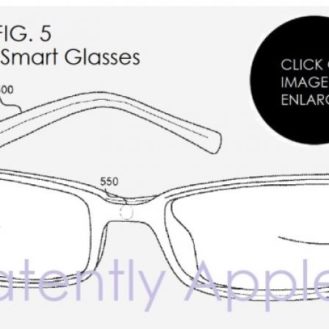