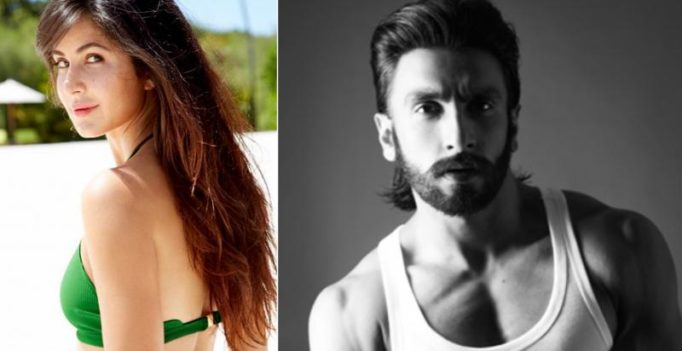 The film is being helmed by Kabir Khan, with whom Katrina has worked on multiple projects.

Mumbai:  Kabir Khan is gearing up to direct a sports-based film on India’s 1983 cricket World Cup victory and has roped in Ranveer Singh to play Kapil Dev, who was the captain of the team. Buzz is actress Katrina Kaif is quite keen on getting cast alongside Ranveer Singh in this sports based film. The character is Kapil Dev’s wife Romi Dev, who is an integral part in his life journey.

Katrina is Kabir Khan’s favourtite actress – they have previously collaborated on New York, Ek Tha Tiger and Phantom. If Katrina signs this film, she will be seen opposite Ranveer for first time.

A source told DNA, “So far, Kabir has not locked the lead actress. Two other actresses have been finalised, one is a newcomer and another has been suggested by Ranveer.”

The film is based on India’s historic world cup cricket victory in 1983.

Currently, Ranveer is gearing up for the release of Sanjay Leela Bhansali’ s magnun opus Padmavati which stars Deepika Padukone and Shahid Kapoor. He is about to finish Zoya Akhtar’s Gully Boy with Alia Bhatt. 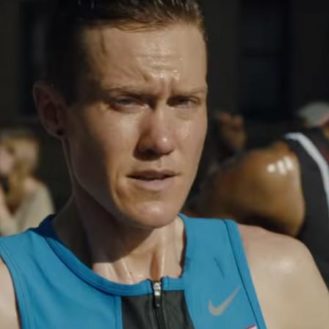