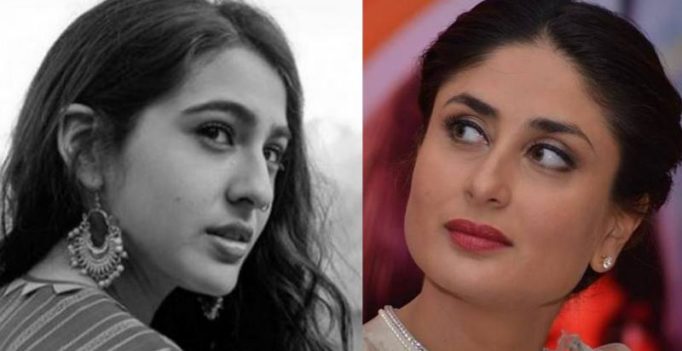 Mumbai: Actor Sara Ali Khan says she is in awe of Kareena Kapoor’s professionalism and going forward wants to imbibe the same.

Daughter of Saif Ali Khan and Amrita Singh, Sara says the way Kareena, who married Saif in 2012, carries herself is amazing.

“I think Kareena is extremely professional. The way she does her work, it’s amazing. So I would want to imbibe her professionalism,” Sara told reporters.

The actor was speaking at the trailer launch of her debut film “Kedarnath”. The romantic-drama is directed by Abhishek Kapoor and features Sushant Singh Rajput as male lead.

Sara said her father always wanted her to first finish her studies before entering the film industry.

“My father used to say I should finish my studies first before entering films. He was fully supportive if I wanted to do films but wanted me to study first. When I got a chance to be a part of ‘Kedarnath’, I liked the script so much I knew I had to do it,” she said.

The actor already has her second film, Rohit Shetty’s “Simmba”, lined up for release.

When asked if she feels any pressure since she represents a legacy, Sara said, “Pressure is there but a lot of people also say ‘it’s easier for you, you are getting work without anyone even seeing your work.’ There are two sides to everything.

“We can say we have pressure but there are benefits too which I can’t escape from. I know that the fact that I can ask for work from Abhishek or Rohit is in itself a big deal. I feel very lucky that I have two films coming up.”

This year, Janhvi Kapoor also made her debut with “Dhadak” and Sara says just like her good friend, she would want people to appreciate her work as well.

“All of us are here to do our work. I saw ‘Dhadak’ and I thought she was fantastic. Everybody loves her work and I hope people like my work too. The rest is in your hands,” she added.

“Kedarnath” is scheduled to release on December 7. 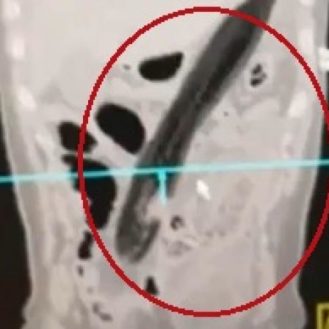