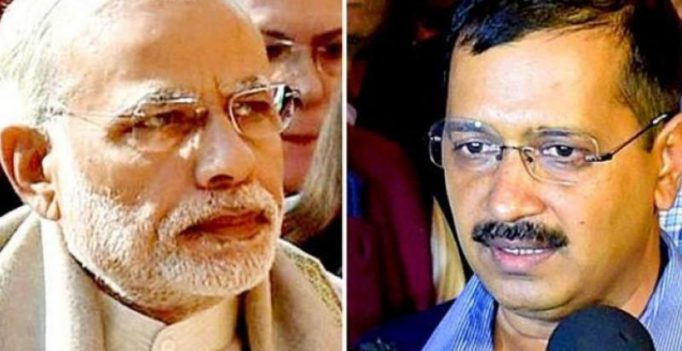 New Delhi: Chief Minister Arvind Kejriwal on Wednesday tore into the Centre over the alleged suicide by an ex-serviceman in Delhi, holding it guilty of “deceit” and indulging in “lies” over the OROP issue.

Kejriwal asserted that Ram Kishan Grewal’s “martyrdom will not go in vain” and emphasised on the need to take his struggle forward, saying a country where soldiers and farmers commit suicide has no future.

“The Prime Minister is lying to the entire country claiming that OROP has been implemented. If it was implemented then why Ram Kishan had to commit suicide? The extent of the deceit of the BJP government over the issue is unprecedented,” Kejriwal said in a video message.

Kejriwal also used the occasion to take swipe at the BJP over the issue of surgical strikes and the recent controversies on ‘downgrading’ of military ranks and the ‘cuts’ in disability pension of defence personnel.

“The day after the surgical strikes, government brought huge cuts to army’s disability pensions. Then, ranks of the military officers were lowered. These are big deceits. And they go about town tomtomming the surgical strikes. The army is being deceived and misused for political gains,” the AAP chief said.

He demanded that the Centre implement the Delhi government’s compensation policy of Rs 1 crore to the families of martyrs across the country and that OROP be implemented.

“Disability pension should also be increased and their (military officers’) ranks should be taken to the previous status. And there should be an end to the politicization of the surgical strikes. Stop putting up hoardings everywhere,” he said, referring to the banners put up by BJP hailing the cross-border assault by the army.

The AAP leader also rued that it was “very sad” to see that soldiers have to fight against external enemy along the border and “within” for their rights. 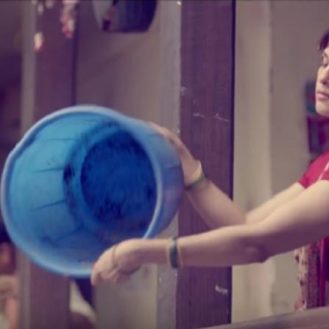 A scary video shows a Muay Thai instructor apparently ‘dislocating’ his opponent’s knee while giving a practical demonstration in front of students. (Photo: Facebook) If…