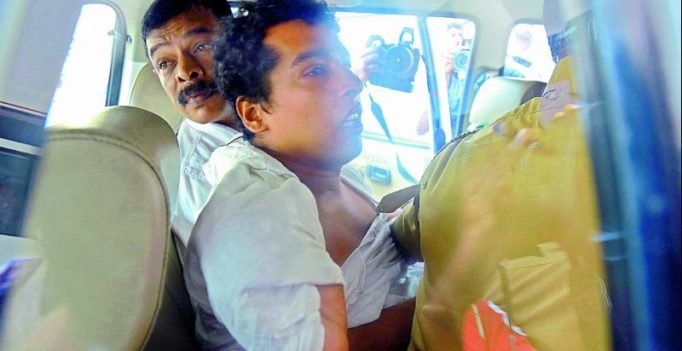 Kochi: Kerala High Court has closed the anticipatory bail plea of Pradeesh Chacko, lawyer of Pulsar Suni, the prime accused in the actor molestation case. “So far the lawyer has not been made an accused and if he is made an accused and the investigating officer proposes to arrest him, he will be issued notice,” the prosecution informed. Recording the submission of the prosecution, the court closed the bail application.

The petition stated that during the course of questioning, the police threatened him stating that the petitioner will be made an accused in the case, news will be planted in media, searches will be conducted in his office, residence and even the school where his child is studying. The prosecution submitted that the investigating officer in connection with the incident questioned the lawyer. His residence and office were searched and certain incriminating articles were seized. 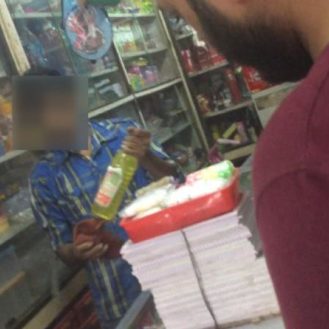 The team discovered that from the five shops that they visited in Bandra, Mumbai, they were able to purchase four different kinds of acid. (Credit:…