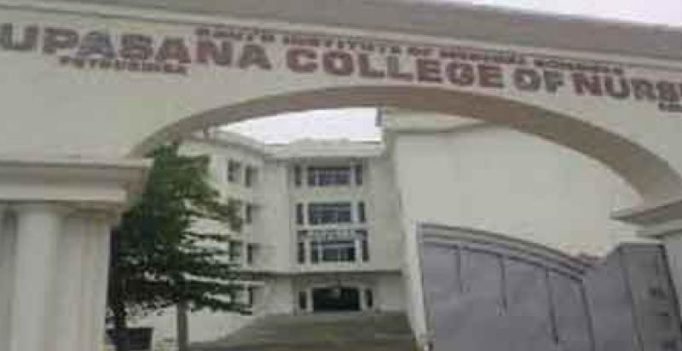 Kollam: In a bizarre directive, a nursing college in Kerala has allegedly asked its students not to lock doors, even when changing clothes, as they suspected students might indulge in homosexual activities or use their mobile phones.

According to a report in The News Minute, the ridiculous restriction has brought the women students of Upasana College of Nursing in Kollam out on the roads since last Friday.

“Girls in the hostel have been instructed not to lock their doors, even while changing clothes. The principal says we are closing rooms to secretly use mobile phones or because we are homosexuals. We have been told to just keep a chair near the door, but we can’t close it,” a fourth year student was quoted as saying.

The students alleged that the college has been imposing heavy fines and absurd rules for the past few months, adding that lower caste students were also harassed by the principal.

According to protesters, the principal, MP Jessykutty mocked students belonging to lower castes with casteist remarks and fined them without reason.

“The principal imposes fines on us for all kinds of reasons. For taking leave, for growing hair or nails, the reasons are different each time. This protest is against the principal. The management has to replace her with somebody else,” another fourth year student was quoted as saying.

Furthermore, no student political groups were allowed to function on campus. They were only permitted to join an organisation named, ‘Nursing Students Association’.

While the protest has been on for four days, the college has been shut for a week. A solution did not materialise during a meeting between the students and the management.

The nursing college is managed by the Upasana Charitable Society, run by billionaire businessman Ravi Pillai.

Earlier this year, students of Kerala Law Academy had protested for similar reasons demanding the resignation of its principal Lekshmi Nair for weeks. After involvement of political parties, Nair was sacked by the Academy.

The News Minute report said they did not get a response from the management on the situation. 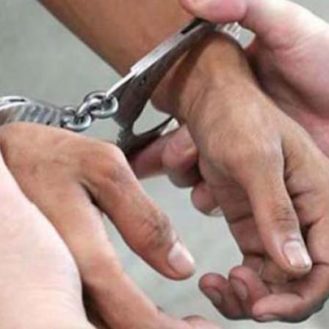