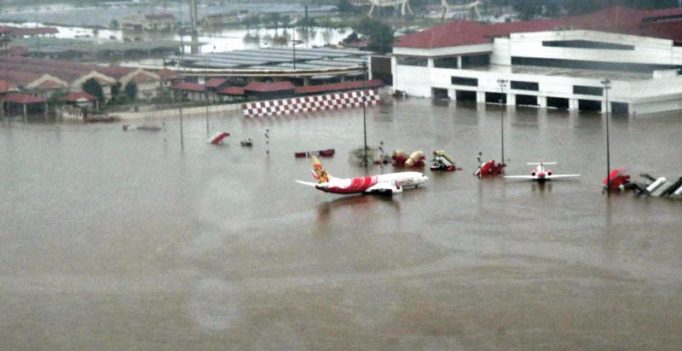 The flood-affected Kochi International airport at Nedumbassery on Thursday.

Kochi: The Cochin international airport which is still submerged in flood waters won’t open on Saturday as expected. A CIAL release on Thursday said that the airport operations have been temporarily suspended upto 2 pm, August 26 due to very high flood situation and with key essential facilities like runway, taxiway, apron. NAV aids are under submerged condition.

The Central government, in a release, however said that Trivandrum and Calicut airports are available for scheduled operations of the Cochin airport. For international operations, both immigration and customs facilities are available 24×7 at these airports. Trivandrum airport can also accommodate wide body aircraft.

“In view of the above and to cater for the stranded passengers, scheduled domestic airlines have been advised to reschedule their flights to/from Cochin to Trivandrum and Calicut airports till such time the situation at Cochin airport returns to normal,” the release said. 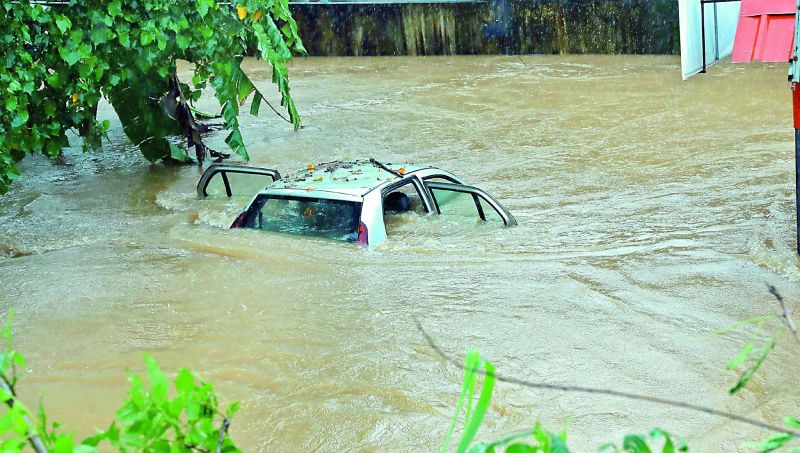 A fully-submerged car at Edappally in Kochi on Thursday as rains battered the city for the second day in succession. (Image: PTI, ARUN CHANDRABOSE)

“Scheduled domestic  airlines have also been  advised to operate relief  flights to Trivandrum/ Calicut for passengers of diverted flights, who have landed at Bangalore, Coimbatore and Chennai on August 15 morning instead of Cochin,” it said.

All scheduled domestic airlines have been advised to ensure that airfares for flights to/from Trivandrum and Calicut airports   in Kerala are kept at optimal level proportionate to sector distance so that travelling public is not inconvenienced.

Meanwhile, the Odisha government announced a financial assistance of Rs 5 crore for Kerala, where the death toll since August 8 has risen to 75.

Chief Minister Naveen Patnaik talked to his Kerala counterpart Pinarayi Vijayan over telephone, following which the financial aid was announced, the CMO said.

Mr Patnaik also offered any other kind of support required to tackle the calamity, as Odisha has expertise in dealing with disasters, it said. 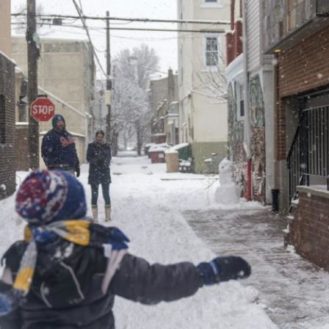