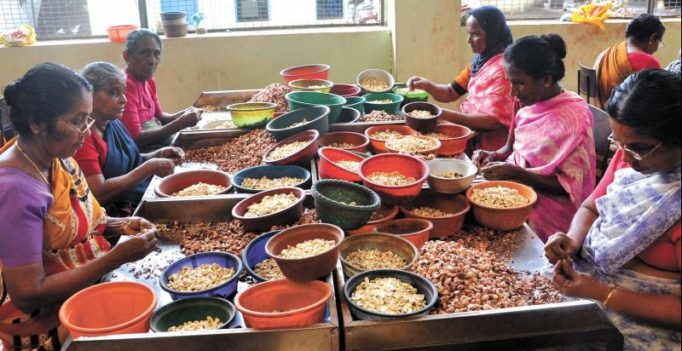 KOLLAM: With a long-term view of rescuing the traditional cashew industry, the state government is considering constitution of Cashew Board by its own as it finds no positive move on the part of Union government. The board to be formed will focus mainly on importing raw cashew kernels directly from international suppliers and on promoting cashew plantation ensuring indigenous supply making the industry self-sustainable.

The government is also verifying the feasibility of starting plantations on leased lands in other states as a measure to make the public sector companies, Cashew Corporation and Capex strong enough to intervene in the market. The cashew plantation will promote organic farming with an aim to develop organic cashew brand. An empowered committee including finance secretary, Cashew industry secretary, and various bank representatives is also verifying a proposal in consultation with the RBI to import raw cashew. 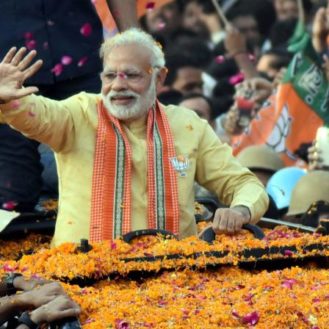