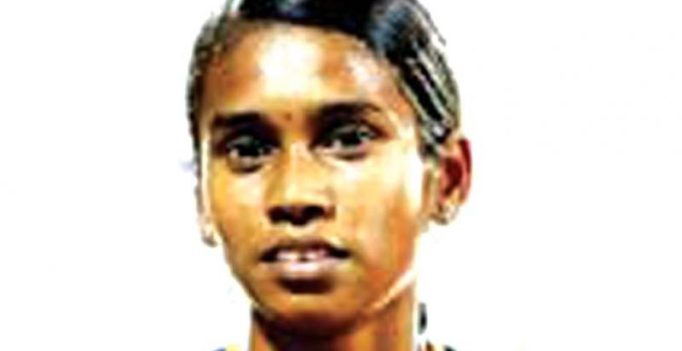 Kochi: The Kerala High Court has asked the Athletic Federation of India to ensure the participation of P.U. Chithra in the 1500-metre race at the IAAF World Championships to be held in London from August 4 to 13. The court issued the directive to the Ministry of Youth Affairs and Sports, Athletic Federation of India and AFI selection committee chairman G.S. Randhawa. The materials on record show that  athlete Chithra has been sidelined and discriminated against,  a single bench of the court observed. “Opportunities of the instant nature would come in the way of an athlete only once in a lifetime and if they miss the chance, they may not get it again,” the court observed. The  materials on record show that Chithra is an outstanding athlete representing India in the event, it said.

Chithra, who won gold in the 1,500-metre  track event in the Asian Athletics Championships, was excluded from the Indian team citing that her timings for the event were not close to the standards set by the sports body.   The AFI submitted before the court that the timing set for the event at the Asian Championships was four minutes and 17.92 seconds and the entry standard fixed for the IAAF World Championships is four  minutes and 07 seconds. Considering this,  the court observed, “true, the best timing of the petitioner is less by 10 seconds going by the standards fixed. But it is seen that many persons who are nowhere close to the standards fixed for the IAAF World Championships have been included in the Indian team.”

Chithra moved the court arguing that the decision of the Athletic Federation of India is illegal. An athlete who secured first place in any area of championship automatically qualifies to represent India at the World Championship, irrespective of whether her performance has reached the entry standards in the event or not. The AFI pointed out that  though she had qualified for the world championship, she was not considered as her timing in the competition in the Guntur meet was below the timing set by her in the Asian Athletic Championship held in July 2017 in Bhubaneswar. The AFI also submitted that it had instructed all the athletes that they must participate in the Guntur event and those who did not perform up to the IAAF qualifying standards would not be considered for selection to the world championship. 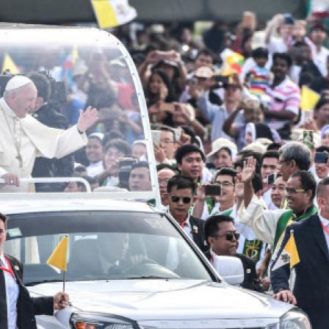