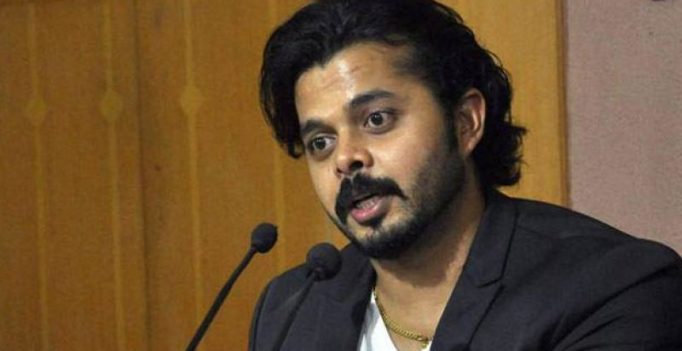 Kochi: A division bench of the Kerala High Court on Tuesday set aside a single bench order lifting the life ban imposed on cricketer S. Sreesanth by the BCCI in the IPL spot-fixing scandal. The bench allowed the appeal filed by the BCCI and observed that the single judge had not found that Sreesanth was not guilty of the spot-fixing charges or that the procedure adopted by the disciplinary committee was vitiated, but only that Sreesanth had suffered enough. This clearly indicated that the single judge was of the opinion that Sreesanth was guilty, but he was not prepared for such a punishment.

The court also found that Sreesanth had been given sufficient opportunity by the BCCI committee to explain his stand. In fact, he was not able to give any reasonable explanation before the committee about the money transaction. Considering the seriousness of the matter,  there had to be zero tolerance towards such corruption charges. The court could not act as an appellate authority over the decision-making process of the BCCI disciplinary committee. The single judge should not have interfered with the quantum of punishment. Even if it was to be interfered, it could only have reduced the punishment, the court said. 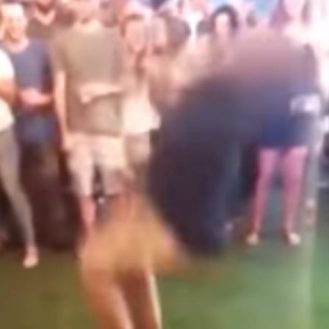