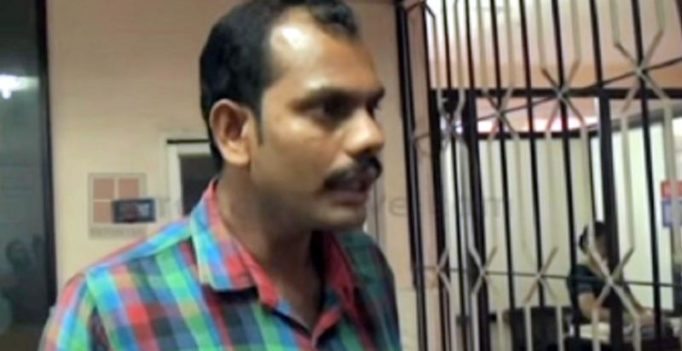 Hafsath’s husband Aboobacker claimed that he lived by the principles of Koya Thangal, a Muslim religious leader, who had advised that a baby should not be fed until five prayers were called after its birth. (Photo: Video grab)

Kochi: A 24-year-old woman from Omassery in Kerala’s Kozhikode district defied the doctor’s requests to breastfeed her new born baby, after her husband forbid her to do so citing religious reasons.

According to a report, Hafsath, who delivered her second child at EMS Co-operative Hospital, Kozhikode, feared that her husband would divorce her if she refused to follow her order.

Hafsath’s husband Aboobacker claimed that he lived by the principles of Koya Thangal, a Muslim religious leader, who had advised that a baby should not be fed until five prayers were called after its birth.

Aboobacker even went on to claim that, in a similar way, he had prevented his wife from his breastfeeding his first child, and that nothing had happened.

I had not allowed my wife to breastfeed our first child also for 24 hours. That hospital made me give an undertaking that I would be responsible if my child died. Nothing happened to my child. The preacher had told us to give the infant honey and some water from Mecca,” he was quoted as saying.

The hospital authorities, pleaded, coaxed and threatened him, but to no avail, eventually forcing them to approach the police.

The police officer said that Aboobacker stood by his ground, and prevented the mother from breastfeeding the child, and added that the preacher had told him about ‘a cord from the belly button of the child that will provide nutrition to the baby’.

The hospital authorities have decided to file a complaint against Aboobacker for preventing them from discharging their duties, and also for endangering the child’s life.

“We asked them to get admitted at the medical college, but we are unaware of their whereabouts now. He has not been responding to our repeated calls. He denied a baby’s right and has put the child’s life in danger. We will soon file a complaint with the police,” the nurse who had attended to Hafzath said. 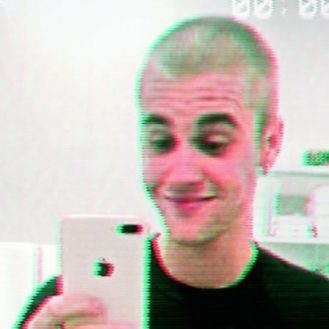