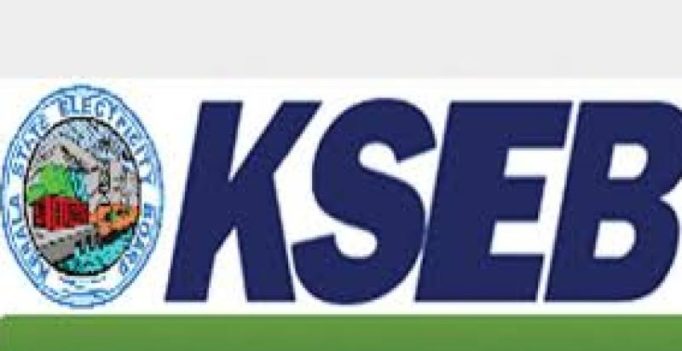 THIRUVANANTHAPURAM: It is one thing to seek a report from a reputed organisation, but another to use its findings to one’s advantage. One is mere administrative routine, but the other requires political will. It has been nearly two years since IIM-Kozhikode submitted a revival plan for KSEBL, but the public utility, which is reeling under severe financial strain, has done what government departments do best: keep the plan in cold storage. IIM-Kozhikode had recommended five projects to improve the efficiency of the public utility. Project A was about benchmarking KSEB manpower performance with the best power utilities in the world. Project B was about conducting a customer study to assess the current quality of service of the company as well as to assess customer perceptions.

The objective of Project A and B is to assess the gaps existing as well as expected in the level of operation of KSEB. The three remaining projects intend to bridge this gap by focusing on internal strengthening like organisational realignment, skill management, technological restructuring, and succession plans. The report also speaks about ways to bring down revenue deficit, re-deploy staff, raise employee productivity, even guidelines for sports quota appointment. Power minister M.M. Mani refutes the charge that KSEBL had been sitting on the report. “We had set up a committee under KSEB finance director to study the recommendations,” Mr Mani said. “In fact, the finance director had held discussions with the IIM team last February,” he added.

What’s more, IIM-Kozhikode has now been asked to submit a supplementary report by incorporating elements that were not included in the first report, like an assessment of manpower before and after computerisation. “We have asked them to make their recommendations more practical,” the minister said. However, the minister conceded that not even the preliminary steps had been taken to implement the IIM report. “For that we need to get the supplementary report, too,” Mr Mani said. This includes discussions with various trade unions and officers’ associations. 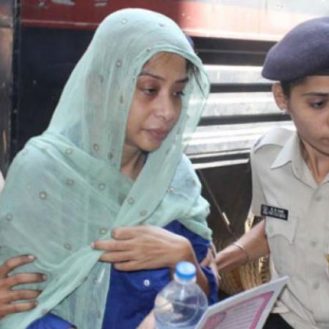 The adapter will have a USB-C port and could probably be shipping with a USB-C to Lightning cable. Apple has been known to change the…