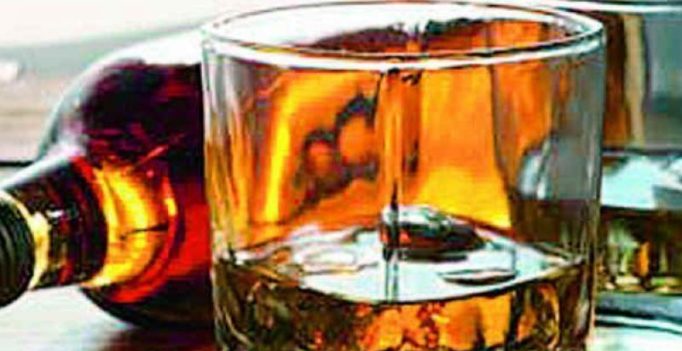 Kerala has seen a severe dip in tourist arrivals and fall in revenues following the closure of bars. (Photo: Representational Image)

Thiruvananthapuram: Kerala Tourism Minister AC Moideen on Thursday, sought a “relook” on closure of liquor bars in tourist hotspots in the state,which has seen a fall in the arrival of tourists, causing a loss to the tourism industry.

The previous UDF government had decided to close down 700-odd liquor bars attached to hotels below five star categories in 2014. Kerala has seen a severe dip in tourist arrivals and fall in revenues following the closure of bars.

“The present excise policy has dealt a severe blow to the tourism industry in Kerala,” Moideen told reporters. “There has been a severe fall in the growth of tourist arrivals in the state. With hotels not serving liquor, conferences have come down and the state is losing out,” he added.

Tourism Department’s report has been submitted to Chief Minister Pinarayi Vijayan, he said. 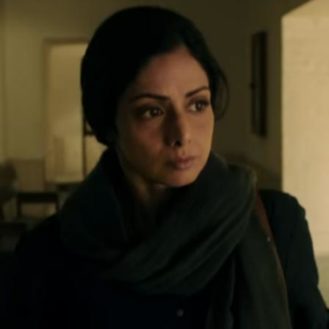