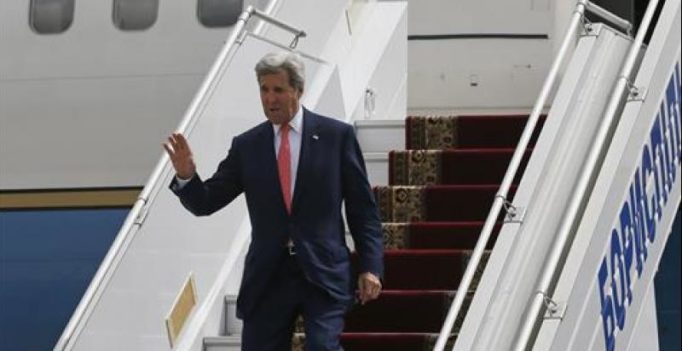 US Secretary of State John Kerry will be visiting India between August 29 and 31 for the second US-India Strategic and Commercial Dialogue. (Photo: AP)

Washington: John Kerry, Secretary of State of the US, will travel to New Delhi to attend the second India-US Strategic and Commercial Dialogue, according to the State Department.

On August 30, Kerry and United States Secretary of Commerce Penny Pritzker will co-chair the second US-India Strategic and Commercial Dialogue (S&CD), she said.

Kerry and Pritzker will be joined by their respective Indian co-chairs, Minister of External Affairs Sushma Swaraj and Minister of State for Commerce and Industry Nirmala Sitharaman, along with members of the US delegation and their Indian counterparts.

Kerry, however, would begin his visit to South Asia by travelling to Bangladesh. This will highlight the longstanding and broad US-Bangladesh relationship, she said.

“Secretary Kerry will meet with government officials to discuss our growing cooperation on global issues. He will also focus on strengthening our long-standing bilateral partnership on democracy, development, security and human rights,” Trudeau said.

In January 2015, US President Barack Obama and Prime Minister Narendra Modi had elevated the existing US-India Strategic Dialogue to the Strategic and Commercial Dialogue to reflect the growing significance of the US-India economic relationship.

This is the first time the S&CD will be held in India.

In New Delhi, Pritzker will also co-chair the second US- India CEO Forum alongside Jeff Zients, the Director of the National Economic Council and Assistant to the President for Economic Policy.

The US-India CEO Forum brings together CEOs and government representatives from both countries to discuss opportunities for increasing bilateral trade and investment.

During this event, the CEOs will communicate their joint recommendations to the US and Indian governments, the Department of Commerce said.

While in New Delhi, Pritzker will also meet with Indian entrepreneurs and participate in an event celebrating US-India cooperation on travel and tourism.

In June 2016, President Obama and Prime Minister Modi had announced that the US and India will be Travel and Tourism Partner Countries in 2017. 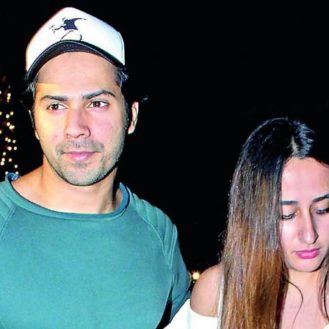