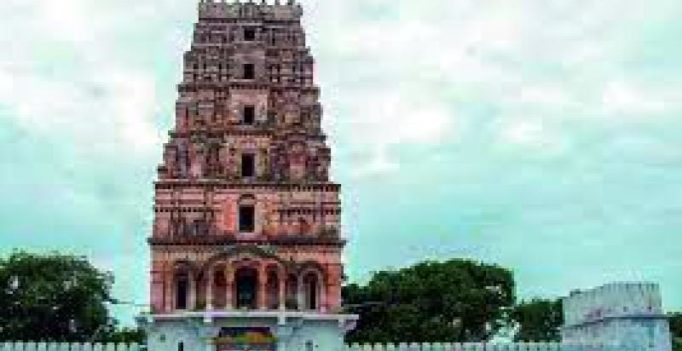 Khammam: The economic activities of Lord Sriramachandra Swamy and Goddess Sita in Bhadrachalam became cashless from Wednesday. The devotees heaved a sigh of relief with the swiping machines and preferred to do their transactions by using it.

The devotees and pilgrims can visit the temple with plastic cards and there is no need to bring cash with them. The revenue of the temple has fallen down drastically after the demonetisation and the devotees faced problems in obtaining various services of the temple.

Many of the devotees have chosen general darshan due to lack of cash on one side and lack of swiping machines at the temple on another side. Noticing the problems of the devotees after demonetisation of big notes, the endowment officials bought eight swiping machines from Andhra Bank and State Bank of India and placed at different counters for the convenience of devotees.

Swiping machines were placed at annadanam, prasadam, donations, room booking and seva tickets booking centre. Executive officer T. Ramesh Babu said that devotees can obtain services with cashless transactions. He said that more swiping machines will be brought if needed in the future. 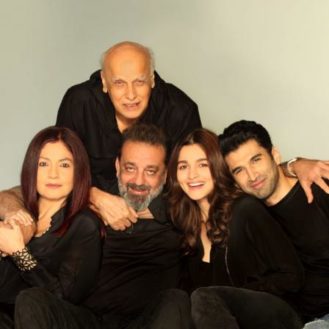