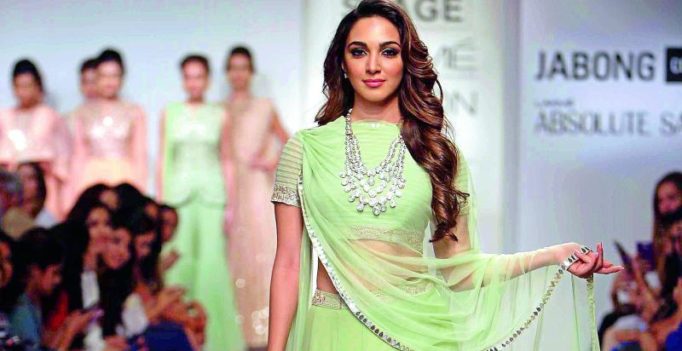 Sushant Singh Rajput is bringing Indian cricket stalwart M.S. Dhoni’s cricket journey to celluloid and the wait for the movie has been a long one with the release of each teaser and poster being met with much excitement.

The trailer of M.S. Dhoni: The Untold Story was launched in Mumbai on August 11 in the presence of director Neeraj Pandey, Sushant and Dhoni himself. But the one person conspicuous by her absence was the leading lady of the movie, Kiara Advani.

The actress, who has just returned from Georgia after completing Abbas-Mustan’s Machine, will be seen playing Dhoni’s love interest in the movie. A close source to the actress reveals, “Kiara was very much in Mumbai on the day of the trailer launch, but the actress was not formally invited by the makers for the event.”

Even the trailer had just shots of Sushant romancing the actress.

When quizzed about her absence from the launch, Kiara said that the makers have bigger plans in store.

“Actually, the makers wanted Dhoni to launch the trailer in a grand way. They are also planning a bigger event with Sushant and me in the coming days,” she said.

We asked the actress whether or not she was invited for the event and she gave a tight-lipped reply.

“We can’t open everything at one go. Just wait for more (information) to come out.” On being probed further, Kiara promised to get back to us, but never did. 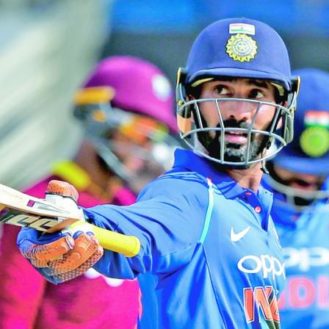