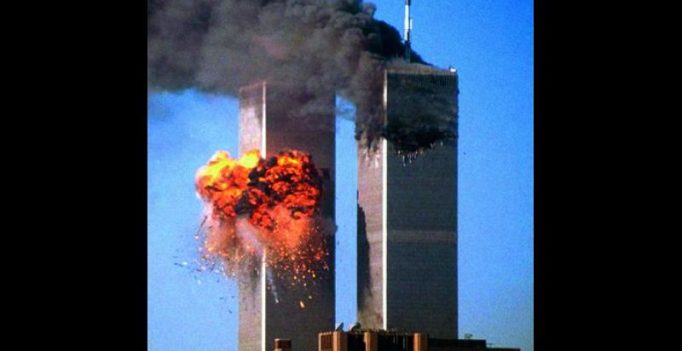 Children who were exposed to the “cloud” of toxic debris and breathed in the fumes resulting from the 9/11 terror attack in the US show early signs of risk for future heart disease, a study has found.

Researchers from New York University in the US analysed blood tests of 308 children, 123 of whom may have come in direct contact with the dust on 9/11.

They found that children with higher blood levels of the chemicals known to be in the dust had elevated levels of artery-hardening fats in their blood.

Children who were more likely to be exposed to the dust, mostly young adults now, were enrollees in the World Trade Center Health Registry (WTCHR), which is helping to track the physical and mental health, through annual check-ups, of nearly 2,900 children who either lived or attended school in Lower Manhattan on 9/11.

Long-term danger may stem from exposure to certain perfluoroalkyl substances – chemicals released into the air as electronics and furniture burned in the disaster, researchers said.

These include perfluorooctanoic acid, widely used to make plastics more flexible until its health effects, including lower-than-normal birthweights and brain damage, led US manufacturers to stop using it in 2014, they said.

Among the latest study’s results was that roughly every threefold increase in blood PFOA levels was tied to an average nine per cent to 15 per cent increase in blood fats. Raised fat levels in the blood, especially low-density lipoprotein cholesterol, are known risk factors for heart disease and can if left unchecked lead to blood vessel blockages and heart attack. 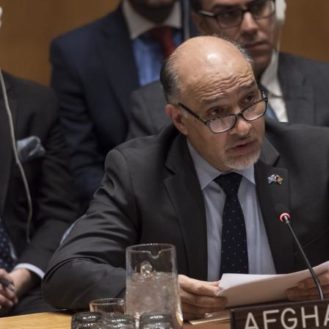 (Photo credit: NASA) NASA scientists peering deep inside Jupiter’s Great Red Spot — a storm that has been raging on the planet for over 350…