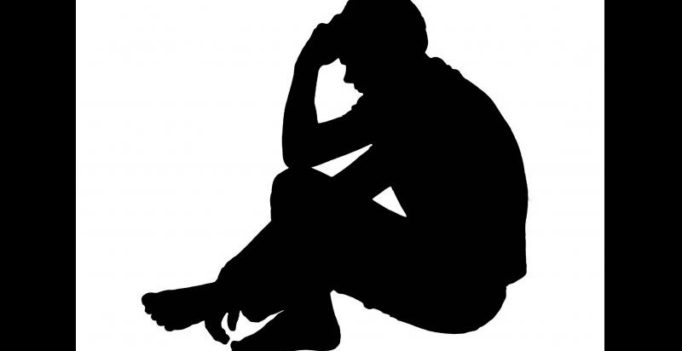 6% of UGs and 4% PGs seriously consider attempting suicides. 50% of them don’t tell anyone!The suicide rate among young adults, ages 15-24, has tripled since the 1990s and suicide is currently the second most common cause of death among college students.

No exam can ever test all your talents,” The pressure to succeed is immense! 100% cut off marks in two colleges of Delhi University – Is it justifiable?- As you walk into the daunting hall of admissions office in Christ University, the apprehension and tension is palpable. Nothing below 95% is a safe bet.

A growing body of evidence suggests grades don’t predict success – C+ students are the ones who end up running the world. Target of 100% is very irrational’ this kind of unrealistic benchmark only forces the students to set unrealistic goals for themselves. Then, when they do not achieve perfect results, it leads to frustration, disappointment and disillusionment. The process is extremely stressful.

6% of UGs and 4% PGs seriously consider attempting suicides. 50% of them don’t tell anyone! The suicide rate among young adults, ages 15-24, has tripled since the 1990s and suicide is currently the second most common cause of death among college students. The suicide rate for boys 15 to 19 grew by 30 percent from 2007 to 2016. Earlier this week, young lives were lost when four medical aspirants across India, reportedly committed suicide after the NEET exam results were declared.

It is the “shock and shame” element of failure that drives the young to take their own lives. For these victims, the feeling of having let down their parents is equivalent to a betrayal. The spate of student suicides highlights a crisis exposes the flaws in the Education-exam-result System.

While the causes of suicide are often complex, exams can sometimes be the final straw that leads to teens and young adults under age 25 taking their own lives. For students academic pressures and bullying were common causes before suicides in under- 20s age group. Although the report emphasises that suicide is usually caused by a combination of factors, academic pressures – especially related to exams – was identified as a common theme  in 43 per cent of suicides by those under 20.

Among suicides- one in three- 32% – had exams at the time, or coming up soon, or were waiting for exam results. In this season of results and marks, students opt out of the fiercely competitive arena by eliminating themselves!

Parents make their children’s careers a prestige issue. They concentrate on a single weakness, and refuse to see the child’s strengths. Parents who accept their failures as well as successes, and teachers who offer useful guidance have helped to keep “never-ending” stress at bay. Families must follow a ‘no shame, no blame’ philosophy.

More exams and tests will follow across years. We cannot perform at our best always. Accept the results. After a few days, analyse your performance and move on.

Reforms in the examination system
Test taking strategies are a bit like superstitions: everybody’s got them, but nobody seems to know exactly what works. We lose too many talented people by defining intelligence through exams that are wholly inadequate and constricting.

Indian school board exams are largely inappropriate for the ‘knowledge society’ of the 21st century. Board exams- especially at the twelfth grade are often criticized for not adequately serving the selection needs of the next level of education.

Schools should prepare students for the world of work. Students are not developing the attributes they need to succeed in life: schools must revamp the curriculum to focus on skills. 4- C’s”: to think critically – solve problems and draw sound decisions – as well as working creatively, and able to Communicate and Collaborate on a systematic basis are essential to succeed.

Someone who is considering suicide is not ‘crazy’ or ‘weird’, they are just suffering and in emotional pain- a difficult time that makes someone feel hopeless and helpless!

Most people considering suicide don’t actually want to die; they just want an end to the pain they feel, and can’t see other options. A professional can help them see those better options, as well as help them understand why their mind is stuck in such a negative pattern and how they can start to feel better about themselves and their lives.

Suicide is a desperate attempt to escape suffering that has become unbearable. Blinded by feelings of self-loathing, hopelessness, and isolation, a suicidal person can’t see any way of finding relief except through death.

Let them know you are there for them. Keep the focus on them. Do your best to be a good listener. Allow silence. Try to gently find the ‘trigger’. Suicide prevention starts with recognizing the warning signs and taking them seriously. 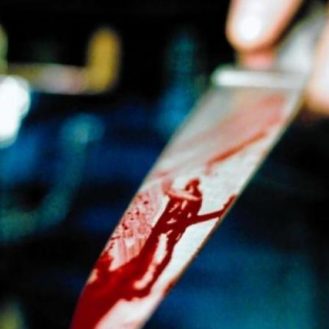