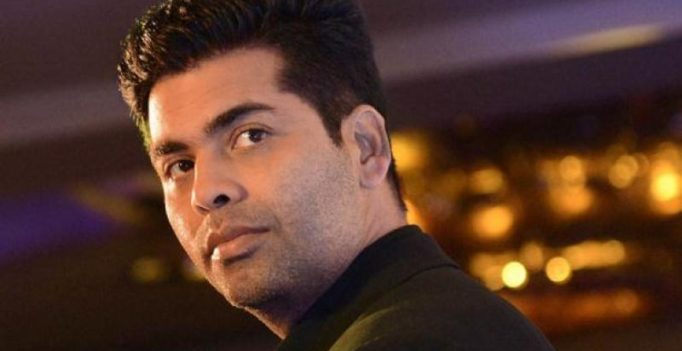 Karan Johar has numerous films on floors and up for release.

Mumbai: Days after announcing the cast of upcoming Bollywood movie ‘Takht’, Karan Johar was once again a subject for social media trolls, who criticised him for harbouring nepotism in the film industry.

However, Johar was in no mood to let them pass and took to sarcasm to give fitting replies to these comments.

A Twitter user took a dig at Johar for favouring close friends and family, to which Johar said: “You must stop immediately or the world will come to a drastic end!”

A second troll, who took on the ace director for his film ‘Takht’, was not spared either.

He wrote, “Ma’m…your clever coinage is original and has a dash of humour but nothing can match your beautiful DP image! Hand on chin and looking at an undisclosed location….”

“Hello uninformed person! You cannot promote something that is already a big hit!” Karan responded. 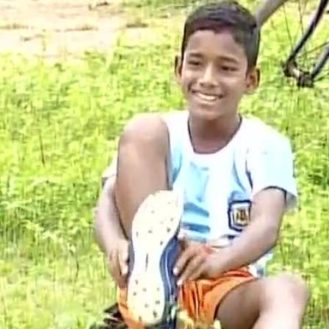