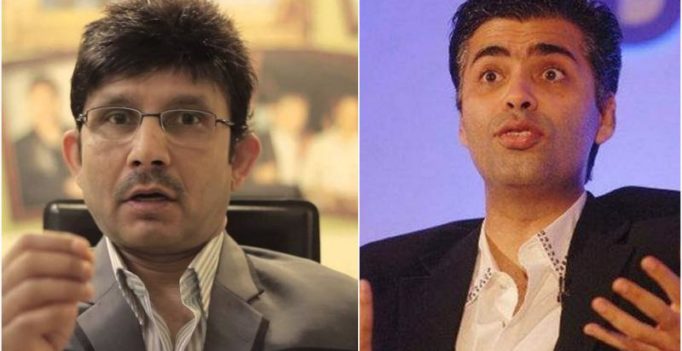 KRK is heard confessing that he was paid 25 lakhs by ‘Ae Dil Hai Mushkil’ maker Karan Johar to say good things about the film.

Mumbai: Ever since Karan Johar announced the release date of his upcoming film ‘Ae Dil Hai Mushkil’, which clashes with Ajay Devgn’s ‘Shivaay’, the fan base of the two films have been at war with each other. But seems like the real battle has just finally begun as Ajay stepped in the ring with an audio evidence where we hear KRK confessing that he was paid by ‘Ae Dil Hai Mushkil’ maker to say only positive things about the film.

While many have praised and said only good things about Ajay’s upcoming film ‘Shivaay’, Kamal R Khan had something entirely different to say. The actor and self-proclaimed critic went on a Twitter spree where he bad mouthed Ajay’s film while giving a thumbs up to ‘Ae Dil Hai Mushkil’.

Ajay Devgn took notice of the noise created by KRK on Twitter and knowing the fact that KRK initially only had good things to say about his film. The actor suspected a foul play and asked his business partner Kumar Mangat to call up Kamal R Khan and find out what was going on.

The conversation between Kumar Mangat and KRK was taped and what unraveled shocked everyone after Ajay Devgn exposed Kamal R Khan and asked for an investigation. Apparently, in the telephonic conversation, KRK is heard confessing that he was paid 25 lakhs by ‘Ae Dil Hai Mushkil’ maker Karan Johar to say good things about the film.

Unhappy with this new information, Ajay Devgn released an official statement where he has demanded the authorities to conduct an investigation to find out if Karan Johar has indeed paid 25 lakhs to KRK for speaking positive things about his film, as he is claiming.

“I have been a part of the Indian film industry for the past 25 years and have been associated with over 100 films. My father was a professional action director and I have an emotional connection with this industry. It therefore pains me to see that people like Kamaal R Khan are holding the film industry to ransom by spreading negativity about films to extort money from producers. It is very sad that people from our own industry are supporting such elements and spoiling the ethos of the film industry. I would strongly demand that this be thoroughly investigated by competent authorities to clarify if Karan Johar was indeed involved in this.”

While Ajay has put everything out in the open, KRK claims that Karan Johar never paid him or asked him to bash ‘Shivaay’. Instead, he is claiming that Ajay and Kumar offered him money to bash ‘Ae Dil Hai Mushkil’.

Kajol, who shares a good equation with Karan Johar, is completely shocked by the entire situation. The actress reacted by retweeting Ajay’s post on Twitter. 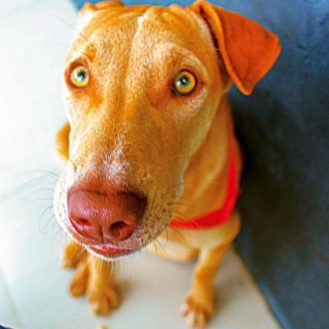