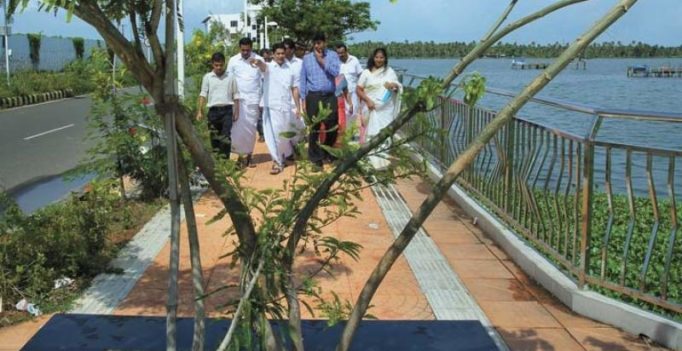 Kochi: In view of widespread complaints against miscreants damaging the modern street furniture erected at the Queens Walkway along Goshree – Chathiyath Road, district collector Muhammad Y Safirulla visited the walkway on Tuesday in response to the request of Hibi Eden MLA.  The action plan for the development of the second phase of the walkway has already been chalked out, the MLA said.

Hibi Eden had taken the initiative of getting the modern walkway constructed putting in place all basic amenities at a cost of Rs. 5 crore during the previous UDF government’s term. The 1.8 km long walkway has steel handrails, benches, amphitheatre, lights and speakers. But, just days after it was inaugurated, miscreants began destroying benches, the lights and even plucked the potted plants.

It has now been decided to install CCTV cameras and high mast lights using the MLA’s special development fund to discourage anti-social elements. Street lights will be erected at the median of Goshree – Chatiyath Road using the CSR funds of BPCL Kochi Refinery. In association with CREDAI, toilets will also be built in the area.

An annual maintenance contract will be given for the upkeep of the pathway, which is being used by several city residents for their morning and evening walks. 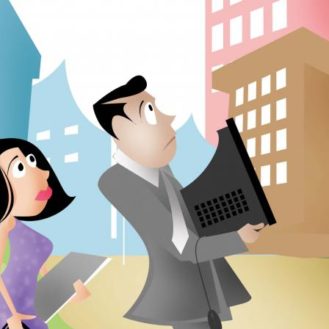