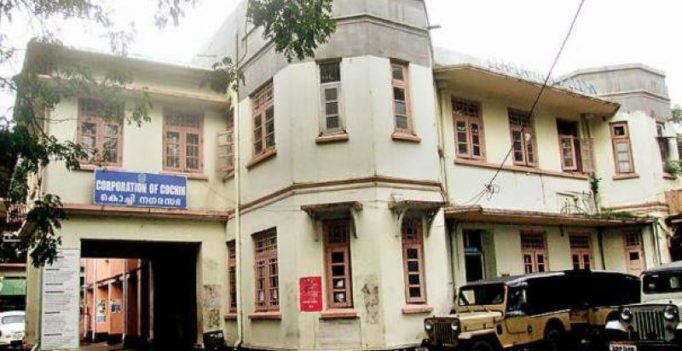 KOCHI: The Local Audit report for the year 2014-15 has revealed serious lapses and irregularities in all sections of Kochi Corporation including, accounts, asset register, water supply, waste management, town planning, road works, Mayor’s development funds, ferry service, tax collection and licensing and registration. As per the Local Audit Department, the civic body an expenditure of Rs 1.75 crore which was not properly documented. The Corporation has a total tax collection due of Rs 108.32 crore, the audit report revealed. Meanwhile, it collected tax of Rs 104.76 crore during 2014-15.

The Audit Department report indicated that the civic authorities have miserably failed in complying with the norms for tax collection stipulated by municipal rules. The civic body has failed to collect annual advertisement tax of Rs 3.34 crore from various advertisers. There are many firms in the city functioning without licence and many educational firms like parallel colleges, tutorial centres and paramedical institutions operating without mandatory registration causing huge revenue loss to the civic body’s exchequer.

Some of the other major findings include a revenue loss of Rs 1.92 crore by giving permission to Reliance for laying the 4G cable, loss of Rs 1.11 crore by purchasing land in CRZ area for a rehabilitation project and spending Mayor’s rehabilitation fund violating norms. As the civic body failed to produce documents on purchasing bitumen for road tarring which caused a loss of Rs 8.09 crore.

Employment tax collection, a major revenue source of the civic body also registered a sharp decline at Rs 39.82 lakh, while the total outstanding stood at Rs 54.14 crore. Violating the norms, the Corporation has renewed licence of all those firms that failed to pay professional tax resulting in a revenue loss of Rs 53 crore, the audit report said. The Audit report expressed serious apprehensions over the financial mismanagement and irresponsible approach of the civic authorities. 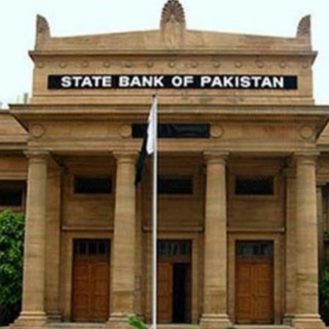