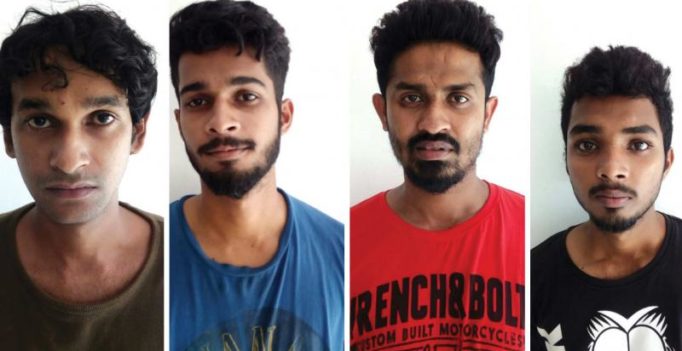 Kochi: The Kochi City police on Wednesday arrested four youths for brutally assaulting a noted film producer, his friend and a hotel security guard in a late night drunken brawl in Kaloor on Tuesday.

The arrested were identified as Antony (24), a native of Varappuzha, Mohammed Isham (24), a resident of SRM Road, Ernakulam, Carlton Paramel (28), hailing from Mamangalam, and Cedric Mendez (22) of Ayyappankavu.

“The four were booked with attempt to murder and rioting charges. We have identified another 10 persons involved in the brawl and efforts are on to arrest them,” K Lalji, Assistant Commissioner, said. The arrested accused were later produced before the Ernakulam Additional Chief Judicial Magistrate Court which remanded them to 14 days judicial custody.

The incident took place at 10 pm on Tuesday at the parking lot of Hotel Edassery Mansion. Producer Maha Subair, production controller Badushah and security guard Prakash suffered severe injuries in the attack and are under treatment.

According to cops, a verbal duel broke out between the youths, who were drinking at the hotel’s beer parlour, and the security guard Prakash over parking of their vehicles. At this time Subair was passing through the area talking over his phone. The youths wrongly assumed that Subair was informing the matter to the police and allegedly attacked him. Subair came to the hotel in connection with a film shooting where the crew of his upcoming film Jayaram-starrer ‘Aakasha Mittayi’ was staying. 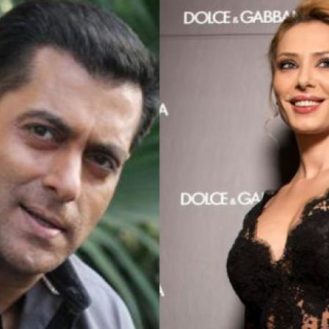 Madrid minnows Leganes get their reward for an unlikely promotion to La Liga when the might of Barcelona’s Lionel Messi, Luis Suarez and Neymar grace…