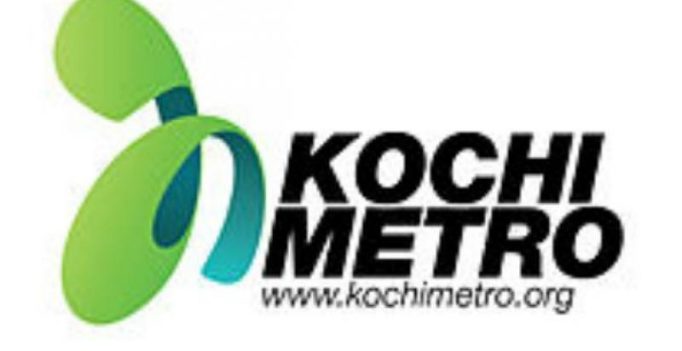 KOCHI: Civil contractors L&T and Soma Constructions are not participating in the next phases of Metro Rail project citing huge losses. Though the Delhi Metro Rail Corporation has floated new tenders for works along Maharajas – Ernakulam South and Kunnara Park – Petta stretches, the two have not submitted quotations yet. While Soma has decided not to associate with DMRC for the remaining phases, the L&T has not yet responded to the tender invitation.  The bidding period ends on September 21.

At present, L&T is building the Aluva – Kaloor stretch and Soma from Kaloor to Ernakulam South. The DMRC has to retender works from Maharajas – South after Soma backed out citing cost escalation and inability to complete works for the earlier fixed contract amount of Rs 434 crore. The construction majors say they failed to meet the deadline due to inordinate delay in handing over land and labour strikes.

In Kacheripady, disputes over acquiring land of a leading textile showroom delayed construction. The land has been handed over after ending the two-year work contract period, said the agency sources. Though DMRC claims that construction is on round-the-clock, works requiring huge machines and earthmovers can be carried out only during nighttime, according to the contractor agencies. “We are not interested in continuing with the Kochi Metro,” said L&T sources.

The penalty imposed by DMRC for the delay in completion also hit the contractors hard. A fine to the tune of Rs 14 lakh per day is being imposed on Soma while L&T is paying Rs 20 lakh per day. The Kochi Metro project has become dearer for both the agencies as the total loss for Soma is Rs 30 crore while L&T suffered more than Rs 100 crore. Meanwhile, DMRC sources told DC that whether to participate in the tendering for other phases is up to them.

“DMRC has a system for shortlisting and selecting companies, and we will finalise a firm from those who submit applications. Soma and L&T have been selected earlier as they quoted less and complied with other tender norms,” they said. “It was based on the agreement that the contractors are held responsible for not only the delay in completing works but also for safety lapses, poor management of labour camps and various other factors.” 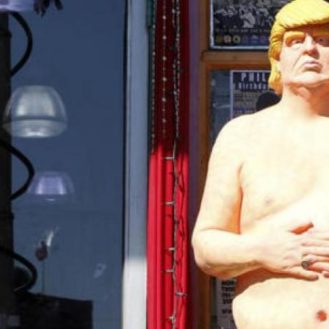