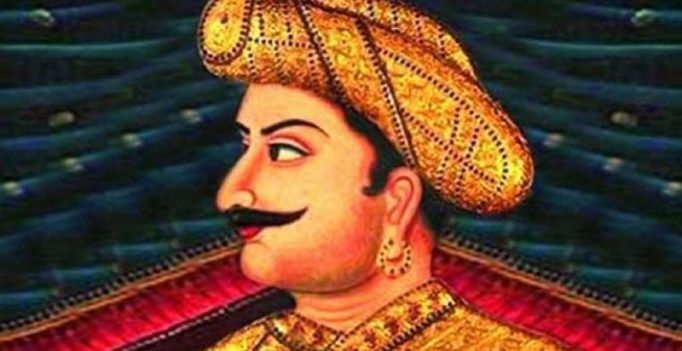 The Tipu Jayanthi Aacharane Virodi Samithi at Somwarpet announced its plans to call for a Kodagu Bandh on the same day and also observe black day.

Mysuru: Even as the Kodagu district administration decided to celebrate Tipu Jayanthi on November 10, the Tipu Jayanthi Aacharane Virodi Samithi at Somwarpet announced its plans to call for a Kodagu Bandh on the same day and also observe black day.

Vishwa Hindu Parishat and Bajrang Dal leaders who held a presss meet at Madikeri, said that they would extend complete support to the bandh called by Tipu Jayanthi Aacharane Virodi Samithi and added that they will hold a protest in front of the DC office on November 9.

Another BJP MLC, Appachchu Ranjan said, “Tipu killed several Kodavas and converted many of them. The celebration of Tipu Jayanthi is an insult to Kodagu.” Meanwhile Kodagu district minister Mr Sa Ra Mahesh said that though local MLAs had spoken to him on the cancellation of Tipu Jayanthi celebrations atleast in Kodagu, he would not be able to take a decision on his own. “Adequate arrangements are being done for a peaceful Tipu Jayanthi celebration in Kodagu. No one should hurt anyone’s feelings. If attempts are made to spoil peace, strict action will be taken,” he said.

The Kodagu district administration has decided to hold Tipu Jayanthi at the old council hall at Madikeri, at the taluk office in Virajpet taluk and at Channabasappa hall of the junior college in Somwarpet taluk on November 10.

In a related development, Southern Range IGP Mr Sharath Chandra visited Kodagu on Wednesday and met Kodagu SP Dr Suman D Pennekar to review security arrangements. Speaking to Deccan Chronicle, he said, “besides Kodagu police, special forces including Rapid Action Force (RAF), KSRP platoons and police from other districts will be deployed. In all more than 1,500 police personnel will be pressed into duty on that day. Those who try to spoil peace will be taken into custody.” 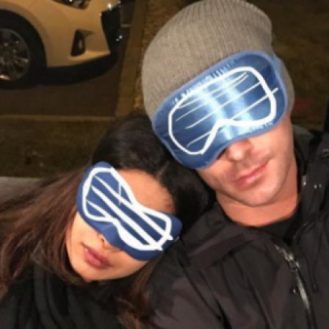