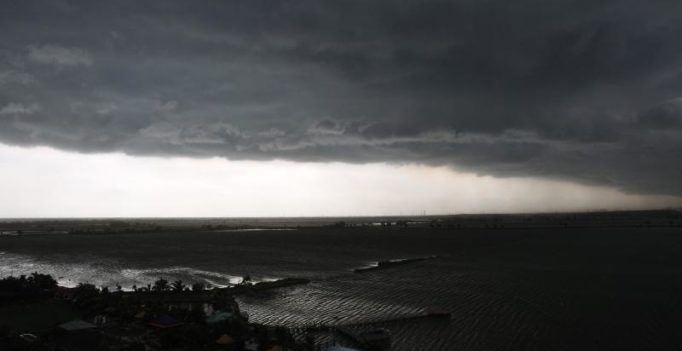 Kolkata: One person was killed and three others were injured as a Nor’wester hit the city on Saturday evening disrupting rail and road traffic.

Police sources said one person was killed and three others were injured when a tree fell on a car near Airport Gate No 1, on Jessore Road, in the northern outskirts of the city. While the driver of the car was declared dead, the three other car occupants were taken to hospital, sources said.

However, the storm, locally known as Kalboisakhi, also brought much needed respite from the heat and humid conditions of past few days as the mercury dipped. 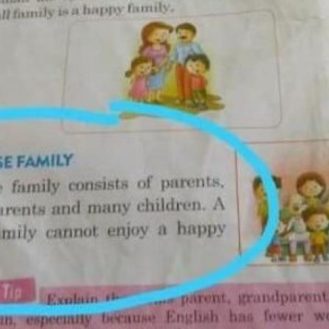