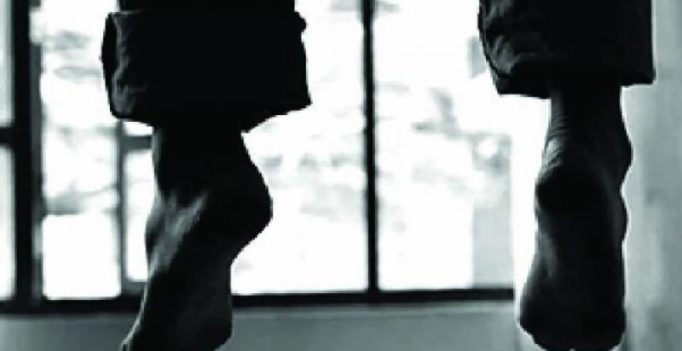 The body of Samprit Bandyopadhyay (17), hanging from a ceiling fan was recovered after breaking open the door of his room at his residence in Purba Putiyari within the limits of Haridebpur Police Station this morning, they said.

“We found that the boy had posted good bye on his Facebook wall at around 11.01 PM last night and possibly the mishap happened after that. We are waiting for the post mortem report,” a senior officer of Kolkata Police said.

Initial probe revealed that the boy took this drastic step after his mother scolded him for scoring bad marks in the recent examinations at Swami Pranabananda Vidyapith School, where he was studying and also for low attendance, he said.

However, family members of the boy held a teacher of the school responsible for the boy taking such a step, the officer said.

“They said the teacher used to ill-treat Samprit for which he used to bunk schools on those days when there were classes of that teacher, resulting in low attendance. We are investigating the entire matter,” the officer said adding nobody was arrested in connection with the matter. 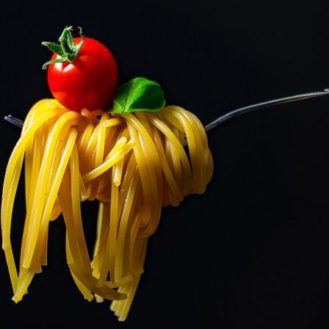 Sexbot Samantha’s ability to say “no” was demonstrated to an audience of stunned academics at one of the UK’s leading science villages. (Photo: AFP) It…

While the boy was playing yesterday evening in the society park, he was bitten on his leg by a dog. (Representational image) New Delhi: A…