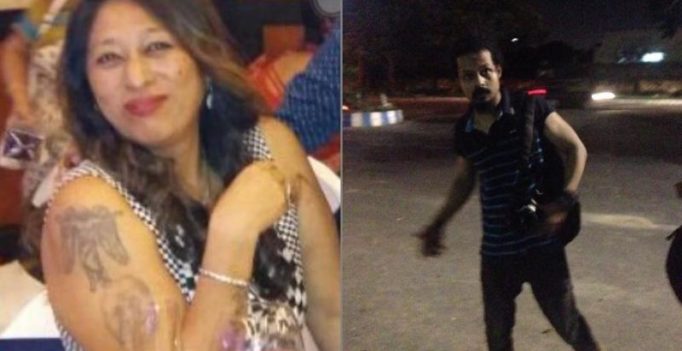 Never in these thirty years have I ever considered my self different (Photo: Facebook)

Kolkata: Apart from being a vibrant city with a rich culture, Kolkata has also been known for being an accommodating city where people from different regions and walks of life come and flourish.

But recent incidents, like the discrimination against a driver at a famous restaurant in the city, have raised questions over this reputation. As people are concerned over the spirit of the city being in danger, a restaurant owner is having serious doubts about being a part of the city.

Doma Wang, the owner of the popular Blue Poppy restaurant in the city, never felt like an outsider despite being a non-Bengali until a customer harassed her and racially abused her when asked to make less noise.

The customer called Wang and her staff Nepalis and outsiders, saying he and his ancestors have been living in the city for long. Wang shared her ordeal in a Facebook post.

I NEVER considered myself an outsider , a non Bengali … After living in this city for thirty years . Kolkata has been home to me , married a Bengali , speak fluent Bengali , can make the perfect Chingri Mach malai curry , love my Ilish bhaja with tel and longka … Never in these thirty years have I ever considered my self different . .. An outsider. Wat happened today has made me feel terrible .. I never ever imagined I would feel like this in the city I call my home. This evening at around nine I got a call from my manager at The blue poppy , salt lake saying that some boys had come to the restaurant and were making a lot of noise. Some of them were drunk. On being requested to please make less noise as they were disturbing the other diners as well as the in house guests , they behaved very badly and called them “fucking Nepalis”. They also pushed my boys around after which my manager escorted them out. One of these boys were very drunk and probably under the influence of something else … He kept screaming from the gate and abusing them. When I reached the venue the boy started calling us Nepali and telling me that he and his ancestors have been living in Kolkata and we were outsiders. He also said that it’s good these things r happening to your people in delhi and other cities. He said we would never get gorkha land. I don’t know why this boy was so communal . It hurts me that even after spending thirty years in this city I am still considered an outsider. Blue poppy has been serving its patrons for over ten years .. Never had any conflict with any customers , in fact most customers become friends for life … Is the customer always right ? Even if u get drunk , misbehave and abuse ? Have filed a complaint in the police station. Sad today.. Cause my belief that I was a part of this city , which I call my home .. Has been shattered. This is the picture of the boy who made me feel that perhaps it is right that the people of the Darjeeling hills want a Gorkhaland. It’s people like this who give the good people of Kolkata a bad name.

The man was later identified by some users as Nabarun Dasgupta, as he himself also took to Facebook with an apology for his comments but alleged that he was cornered first in his own version of events. 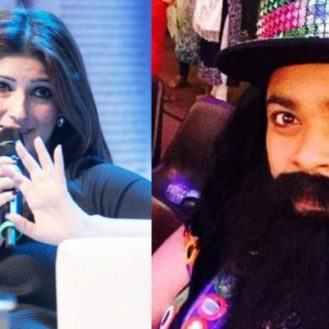