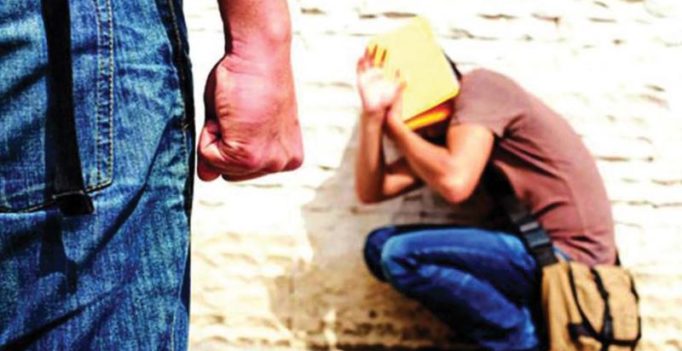 The first-year student, who claimed to be a member of TMCP unit of the college, said he was subjected to torture by some senior members of the students’ wing on May 17. (Representational image)

Kolkata: A day after a student alleged he was “stripped naked” and “filmed” inside a room at a reputed college in Kolkata. West Bengal education minister Partha Chatterjee on Sunday said that “strict action” will be taken against anyone found involved in the act.

The video clip of the incident, which went viral on social media, showed the student pleading for mercy at St Paul’s Cathedral College even as he was forced to remove his clothes in front of a group of people.

Chatterjee, who received a written complaint from the student on the matter, told reporters on Sunday that anyone found involved in the misdeed would bear consequences.

“If the allegations were found to be true in the inquiry report of the college, the government will show ‘zero tolerance’ to such misconduct,” he said.

The first-year student, who claimed to be a member of the Trinamool Congress Chhatra Parishad (TMCP) unit of the college, told media on Saturday that he was subjected to torture by some senior members of the students’ wing on May 17 when he inquired about the expenses incurred for arranging an upcoming fest in the college.

TMCP state president Jaya Dutta, on her part, said she will speak to the college authorities and TMCP members of North Kolkata unit before taking a call on the matter.

The union will take necessary action against its members if they were found guilty, she said. 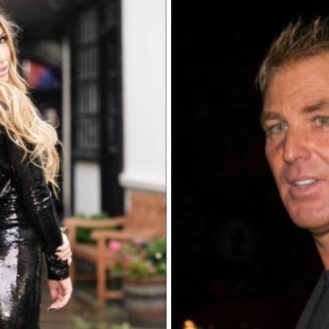 A file picture used for representational purposes only of city youth enjoying a concert for charity. You’ve put your blood and sweat into it and…