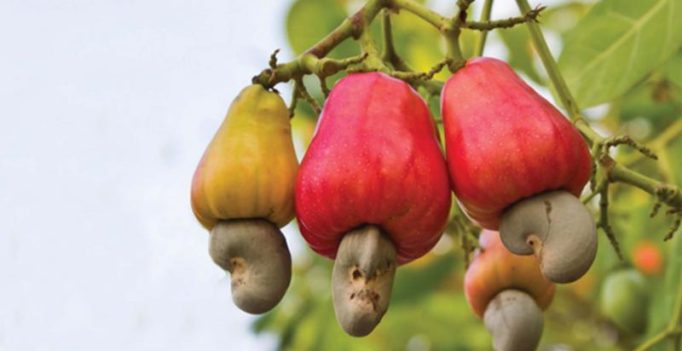 Kollam once had the lion’s share of the $6.5- billion industry and it remained the cashew capital of the world for decades since 1930s.

Kollam: Kollam, once the cashew capital of the world, has now lost its position to Vietnam thanks to its resistance to automate the business, according to The Wall Street Journal. In recent report, ‘How cashews explain globalisation.” The leading financial daily said “Kollam is reeling, a victim of misguided government protectionism and its own unwillingness to adapt to the realities of the freewheeling global economy.”

The article blamed political leaders who oppose mechanisation raising the slogan of job loss for the predicament. “In Kollam, having achieved domination of the global cashew trade, political leaders discouraged mechanisation warning of job losses that would entail. Private processors were inhibited from aggressively automating by local laws that prevented them from laying off workers and thus denied much of the cost savings and efficiencies more machines would have brought,” the report said.

There are more than 1.5 lakh workers employed in the private and public sector cashew factories in Kollam. Kollam once had the lion’s share of the $6.5- billion industry and it remained the cashew capital of the world for decades since 1930s. According to WSJ, the thoughtless steps taken by the state authorities, including fixing minimum wages, forced the industry to migrate to neighbouring states and Kollam lost its status.

The call for mechanisation was opposed by the trade unions on the ground that the workers would lose jobs. This crippled the industry as it never could reduce production cost effectively, the report said. Even the state-run cashew factories under the Kerala State Cashew Development Corporation and Capex discouraged mechanisation. “These companies have been eating up a lot of money from the exchequer and are constantly making losses,” it said, and added that corruption is rampant in those companies and a CBI inquiry into the Rs 500-crore corruption charges in the corporation is underway.

The centre’s decision to impose nine per cent import duty in 2006 for promoting domestic cultivation of cashew also adversely affected the industry. The state government’s decision to hike the salaries in the cashew sector by 35 per cent was a serious blow to the industry. “They now make Rs 350 a day. That fulfilled a campaign promise made by the winning political party during the last election. The result has been disaster for Kollam,” the article says. 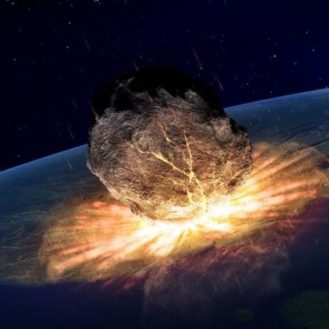