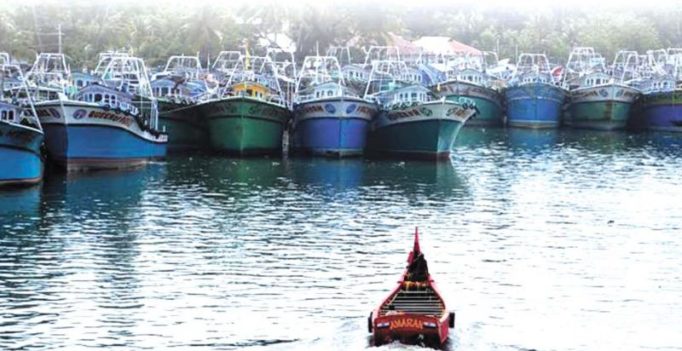 Fishermen who lose jobs will be provided with free ration food grains and relief funds.

KOLLAM: The district administration has geared up for the annual trawling ban starting from midnight Wednesday. The marine enforcement and coastal police will be vigilant to ensure peaceful implementation of the 45-days ban ending on July 31. The administration has announced special packages to support fishers during these days. The ban will be commenced with the spans of Neendakara bridge being locked using iron chains after shifting trawling boats to the east side of the bridge.

As part of creating awareness among the public, it will make mic announcements both on land and at sea. The MatsyaFed fuel pumps will be operational in Neendakara, Azheekal, and Sakthikulangara, along with the private ones in Azheekal, for inboard engine boats while all other pumps will be shut during the course of the ban.

Marine enforcement control rooms will function round the clock at Thangasseri, Neenda-kara, and Azheekal. Sea rescue squad consisting of ten lifeguards and three boats will be present for rescue operations apart from boats of coastal police. The fishermen who lose jobs during the season will be provided with free ration food grains and relief funds. The installation of solar guide lights on the breakwaters at the harbours and the dredging works at the Neendakara harbour will be completed before the ban ends. 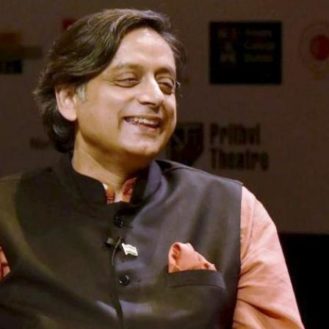