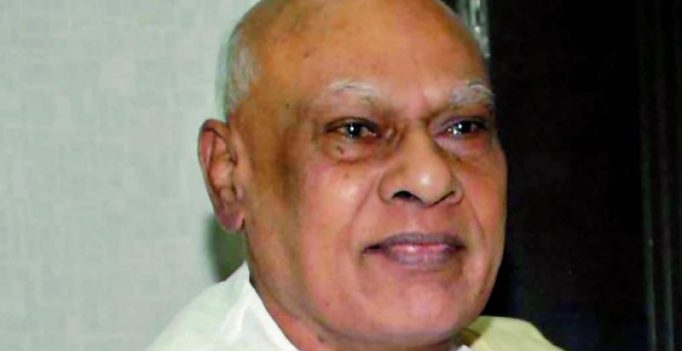 Hyderabad: Mr Konijeti Rosaiah, 83, whose five-year term as Tamil Nadu Governor ended on Tuesday, said on Wednesday that he was not interested in returning to active politics.

Speaking from Chennai, over the phone, he told this newspaper that he would now retire after six decades of political activity and added that he was looking forward to peaceful, retired life back home in Hyderabad.

Mr Rosaiah was waiting to hand over gubernatorial duties to Maharashtra Governor Ch. Vidyasagara Rao, and would return to the city.

He said: “I cannot re-enter politics and the Congress party at this age. I have had the longest political innings of over six decades in undivided Andhra Pradesh. Now the state has also been bifurcated. I cannot settle in AP or take any active role in Congress politics.” The former politician said the retirement will cover all aspects of political life.

“You can say I have just retired from all political activity once for all. Let me lead a peaceful life in my own house in Hyderabad,” he said. Mr Rosaiah, who was Chief  Minister of undivided AP for 14 months, has served as member of the Lok Sabha, legislator, Leader of Opposition in the Legislative Council and minister for many years. 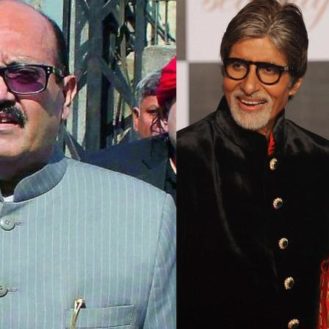