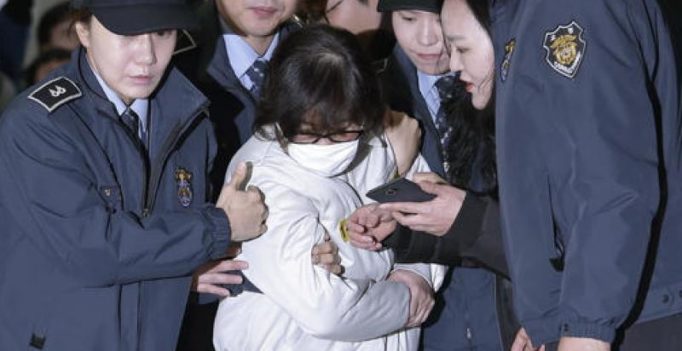 Seoul: South Korean prosecutors say the daughter of the confidante of disgraced President Park Geun-hye has been arrested in Denmark and authorities are working to get her returned home in connection with a huge corruption scandal.

Park was impeached in December, by lawmakers amid public fury over prosecutors’ allegations that the president conspired to allow her longtime friend, Choi Soon-sil, to extort companies and control the government.

South Korea had asked Interpol to search for Chung because she didn’t return home to answer questions about the scandal. 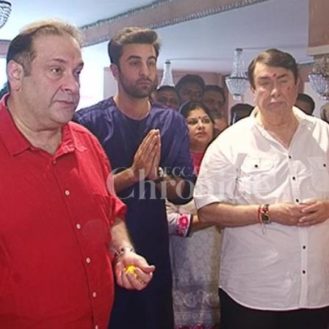 The Kapoor were snapped offering their prayers to lord Ganesha. (Photo: Viral Bhayani) Mumbai: Our Bollywood stars surely knows how to celebrate festivals with enthusiasm….

Olympic silver medallist shuttler P.V. Sindhu with her coach Pullela Gopichand waves to the cameras during their reception at the Gopichand Academy in Hyderabad. (Photo:…