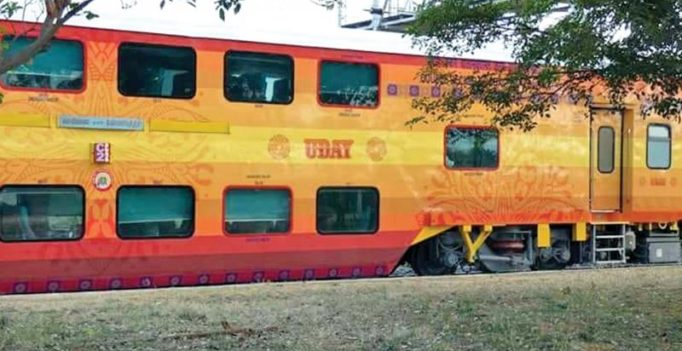 The much-awaited and long-time demand of Coimbatore people, the Uday double decker express train announced in the 2016 railway budget will start plying from June 8.

Coimbatore: The much-awaited and long-time demand of Coimbatore people, the Uday double decker express train announced in the 2016 railway budget will start plying from June 8 (Friday) onwards between Coimbatore and KSR Bengaluru stations.

Union minister of state for railways, Rajen Gohain, along with minister for road transport, highways and shipping Pon.Radhakrishnan and state minister SP Velumani will take part in the flag off that is scheduled at Coimbatore junction at around 10 am.

The new Uday express, the first of its kind with double decker between Coimbatore and Bengaluru, is fully air-conditioned will have a total of ten coaches. Of them, three coaches have dining facility and will have 104 seats in each, besides five coaches with 120 seating capacity each, but without dining facility, railway sources said. The remaining two will be ‘power cars’.

Infotainment system with Wi-Fi, a GPS-based passenger information system, besides six LED displays, are some of the additional facilities in the train.
Salem railway division plans to man all the coaches with women ticket checking staff. 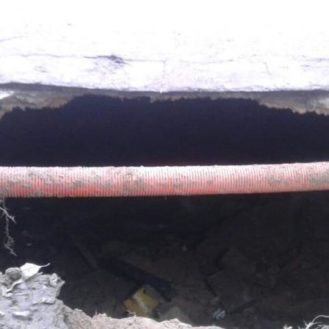