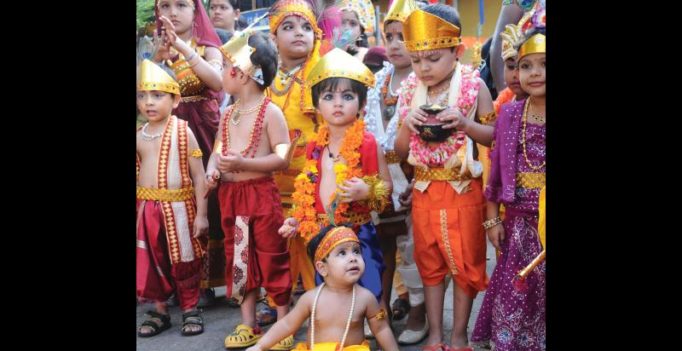 The CPM also is set to resist the saffronisation threat using the renaissance spirit of great leaders.

KOZHIKODE: It will be Krishna versus Chattampi Swamikal across the state on Sri Krishna Jayanthi on Wednesday. While the Sangh Parivar outfits will take out Shobha Yathras, the CPM will counter them politically with the ideals of renaissance spiritual leaders like Chattampi Swamikal, Sree Narayana Guru and Ayyankali. In the past, the CPM cadres had mimicked the Shobha Yathras of Sangh Parivar outfits at a few points in Malabar, particularly in Kannur. The saffronised overtures of some CPM followers and units of class and mass organisations in the region had triggered a controversy as many criticised it as an ideological deviation of the party.

However, this time the Sangh Parivar organisations have started the preparations for the Sri Krishna Jayanthi celebrations much in advance as these go along with the preparations for the BJP national council meet. With cow-honouring rituals, recognising the people engaged in cow protection, planting trees and seeds, this time it is much more than the usual Shobha Yathras. In Kozhikode district alone, 2,500 Shobha Yahtras would be conducted.

The CPM also is set to resist the saffronisation threat using the renaissance spirit of great leaders. Last year, the Kannur district committee had launched the programme in the district as a parallel to Shobha Yathras, which is being conducted at state-level this year on Sri Krishna Jayanthi Day. CPM Kannur district secretary P. Jayarajan told DC that in the name of Krishna, the Parivar organisations were spreading hatred.

“It is purely a religious festival which should be organised in temples along with pujas and other religious rituals. But in a move to communalise and cashing on it politically, the RSS dragged the believers into the streets holding processions. We will resist it politically with the ideals of renaissance leaders like Chattampi Swamikal, Sree Narayana Guru and Ayyankali,” he said.The CPM would launch the five-day programmes, including processions across the state, on the Sri Krishna Jayanthi Day. The programmes would be organised in 206 centres in Kannur and 164 centres in Kozhikode.

Meanwhile, in a strategic shift, the RSS state leadership has decided not to fight with the CPM in conducting Shobha Yathras and processions. If the CPM has plans to conduct any such yathras at the time scheduled for Shobha Yathras, the Sangh Parivar organisations would back out and rearrange their programmes, said RSS leadership. “There will be no clash between the two on such an issue”, said RSS Vadakara region karyavah P. Sukumaran.

“The CPM is trying to mimic us realising the increasing popularity of our patriotic ideology”, he said and added, “we will not prevent them but would encourage them.” “We have been doing it for the last many decades and we need not assert the ownership of the event,” Mr Sukumran said. “The extreme interest shown by the CPM towards the symbols, icons and ideology promoted by Sangh Parivar is the success of the nationalist ethos we have been promoting so far,” he added. 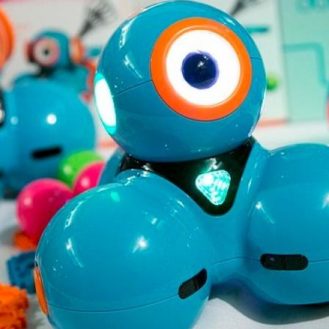 “Messenger Lite” will be available on Android devices in Kenya, Tunisia, Malaysia, Sri Lanka and Venezuela beginning on Monday. Facebook is launching a “lite” version…