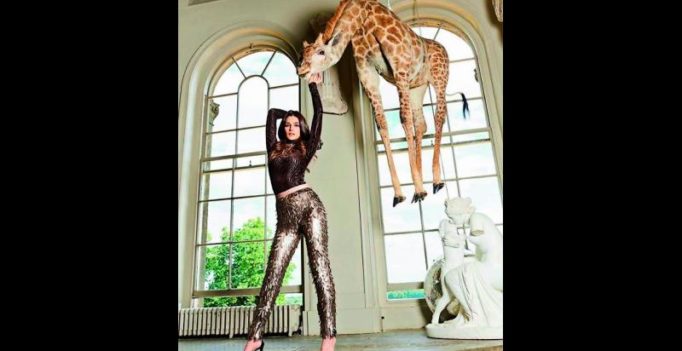 Cosmopolitan India has stirred a controversy by posting a photo of Kriti Sanon on its August issue. In the picture, the actress can be seen posing with a giraffe that appears to be suspended in the air. While the magazine explained that the animal died long ago and was preserved by Aynhoe Park for academic purposes, netizens didn’t seem too impressed.

@cosmoindia, there are better ways to feature wildlife. How about featuring the work of incredible women conserva-tionists in India? This feature is in poor taste. Dead or alive — wild animals aren’t props. Giraffes are a vulnerable species that have seen a massive population decline in recent years. #compassion-beforefashion
— @carapiranha

Many even pointed out that the image was very disturbing. @sushrithii, an Instagram user, commented, “Let’s be more smart about what we are portraying here. Images are powerful! And if I were to look at just the image without the context of what’s written below, I’d be really worried. Still am because, more people look at it just like this. Not your best work. Could be a lot more responsible (sic).” 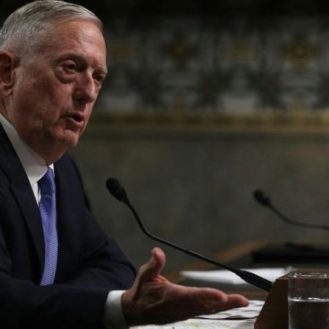