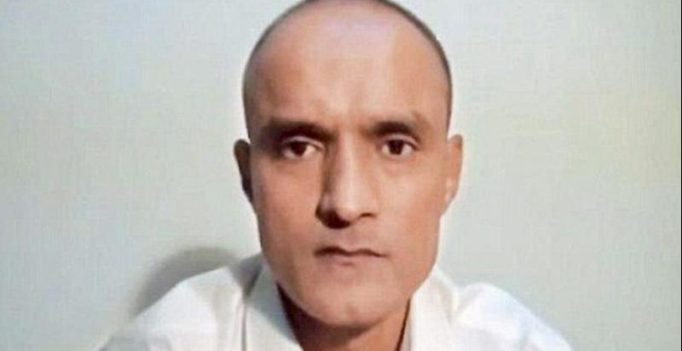 Former Indian naval officer Kulbhushan Jadhav who has been sentenced to death by a Pakistani military court on charges of ‘espionage’. (Photo: File)

Karachi: Pakistan’s interior minister said on Tuesday Islamabad was effectively pursuing Indian national Kulbhushan Jadhav’s case at the International Court of Justice as it was a proof of India’s intentions to sabotage the China-Pakistan Economic Corridor (CPEC), according to a media report.

Jadhav, a 47-year-old former Indian naval officer, is on death row in Pakistan after the country’s military in a secret trial in April found him guilty of espionage and terrorism.

He said the CPEC was a result of unprecedented friendship between China and Pakistan. “Nobody can reverse it, it will succeed at any cost,” he was quoted as saying in the report.

Jadhav’s death sentence was stayed in May after a ruling by the ICJ on India’s appeal. The hearing in the case is set to resume this month at The Hague-based court.

Pakistan claims it arrested Jadhav in March last year from its restive Balochistan province, where the CPEC culminates at the deep-water Gwadar Port.

But India maintains Jadhav was kidnapped from Iran where he had business interests after retiring from the Indian Navy.

India opposes the CPEC, a part of Chinese President Xi Jinping’s ambitious Belt and Road initiative, as it passes through the Pakistan-occupied Kashmir (PoK). 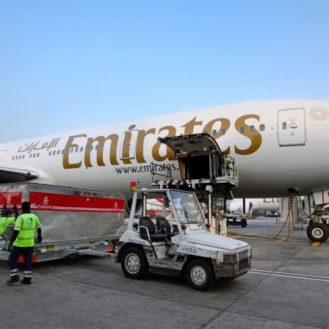