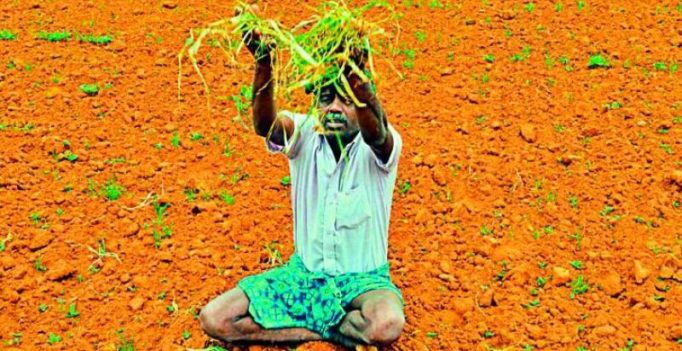 Migration to greener pastures which in local dialect is called “Suggi”, said Dr Reddy who has studied agro-economics of rain fed villages in the Kurnool district.

KURNOOL: Unseasonal rains, mounting debts, non-viable agricultural operations have forced several farmers in western part of Kurnool districts of Yemmiganur, Pathikonda, Adoni constituencies to leave their homes lock, stock and barrel and go in search of livelihood to other cities.

As most of the cultivation depends on vagaries of rains, the cost to output ratio is inverse, said Dr Rama Subba Reddy, a professor of Economics. At least 30,000 people from Kurnool district have left their villages, seeking work, he said. While the able bodied move away, the children and the infirm were left behind to cope with a miserable life, he added.

A significant migration of farmers has been observed after the holiday season of Dasara and Diwali and this exodus of farmers is on the rise if the number of families taking trains to far-off places is any indication.

Migration to greener pastures which in local dialect is called “Suggi”, said Dr Reddy who has studied agro-economics of rain fed villages in the Kurnool district.

The skewed distribution of water resources from Krishna and Tungabhadra river favours only people in Nandyal, Allagadda, Nandikotkur and Kurnool, he said. According to reports trickling from moffusil areas, Kosigi railway station witnesses dozens of families with utensils, rice and bare minimum necessities stuffed in their luggage moving towards destinations like Bengaluru and some towns in Kerala.

Adoni Labour Depar-tment officer says that an unskilled worker (male) can earn anywhere between Rs 800 to Rs 1,000 per day in Bengaluru working in a construction site. A woman labourer earns half the amount.

Spiralling cost of living and meagre wages under NREGS are the main reasons for workers moving to greener pastures in search of livelihood. The government scheme provides maximum Rs 197 per day and depending on the work done, workers get below Rs 60. The district average daily wage is Rs 99.

Prevailing drought condition is only adding to the number of migrants with agriculture labour and small farmers joining the queue. School drop-out rate too is going up with every single family that moves out. 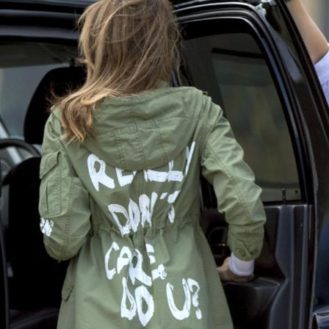