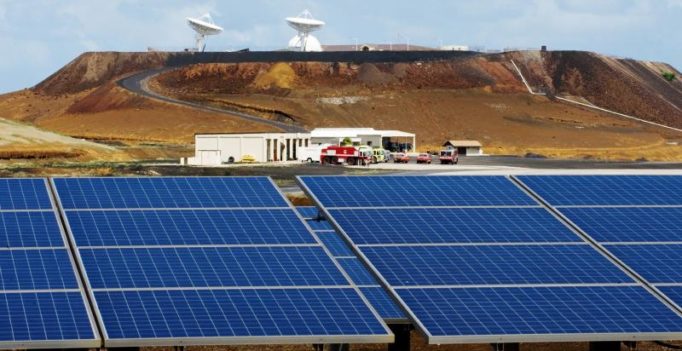 On Friday, 20 farmers from the villages of Ghani and Sakhunala that had lost the maximum land holding to the project (Photo: Representational Image)

Kurnool: Land acquisition for the world’s largest solar power project with a 1,000 MW capacity has run into rough weather with the farmers who lost their land demanding higher compensation or permission to return to their land.

Armed with AP High Court order which said maintain status quo for a period of six weeks, the execution of project appears to be hitting a road block. The role of the district collector who has been acting as an agent of multinational companies has come in for a sharp criticism at a round table organised here on Friday by representatives of 12 political parties.

On Friday, 20 farmers from the villages of Ghani and Sakhunala that had lost the maximum land holding to the project, participated in the meeting organised by the political parties including YSRC, Congress, CPI and CPM. They demanded that the government restore their lands so that they can cultivate it and eke out a living.

Yadarilli Ramadevi of Ghani village said the Land Acquisition Act 2013 provisions were violated by not taking the consent of farmers and by not assessing social impact of takeover of lands.

She demanded disbursal of stipulated compensation to displaced farmers, farmers having D forms and farm labourers and artisans losing livelihood due to  land acquisition.

CPM state committee member T. Shadrak said farmers were cultivating lands in Sakunala, Devanur, Brahmanapalli and Thippayapalli for decades but tahsildars and VRO did not verify the 10 (1) adangals and update na-mes of farmers in the beneficiary list. 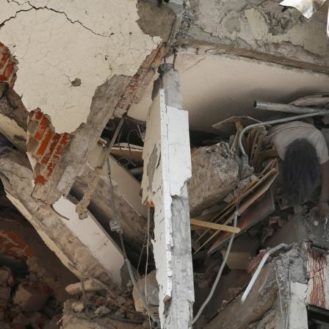