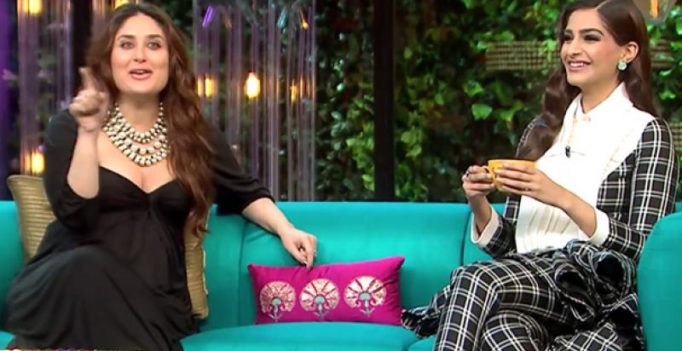 Mumbai: Kareena Kapoor Khan has appeared on all the seasons of ‘Koffee With Karan’ and never disappointed anyone as far as entertainment factor is concerned. From rightly ‘predicting’ that she would tie the knot in 2012 with now husband Saif Ali Khan to revealing cousin Ranbir Kapoor’s secrets involving a certain Miss Kaif. No points for guessing right!

And Bebo is back with her signature candour style. The new Mommy has reportedly expressed her desire to see Ranbir get married to Sonam Kapoor. Not just that, the actress’s elder sister Karishma Kpaoor also wishes for the same to happen.

Sonam and Ranbir, who debuted with Sanjay leela Bhansali’s ‘Saawariya’, were not in good terms for a really long time after Sonam and Ranbir’s ex Deepika Padukone made some lewd comments on this very show, two seasons ago. When asked if she would Ranbir, Sonam was reportedly quick to say, “Ranbir and I’d make better friends. I don’t believe I would keep him happy.”

Ranbir and Sonam, however, have left the past behind and are ready to start shooting for Sanjay Dutt’s biopic where the ‘Neerja’ actress reportedly plays his love interest.

Well, they may not date in real life but there is no denying the fact that make for a gorgeous couple, at least on screen! 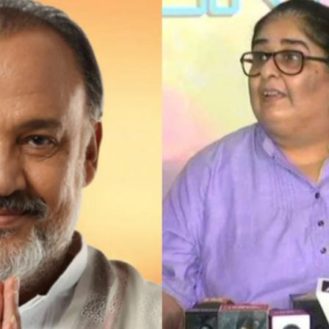 In some places, the sea water reached more than 500 meters (1,650 feet) into the city. (Photo: AFP) Havana: Residents of Cuba’s historic capital Havana…

Heaping praise on his ‘friend’ Karunanidhi, Rajinikanth said while many thousands had entered politics due to him, ‘many hundreds became leaders’ because of him. (Photo: ANI) Chennai:…