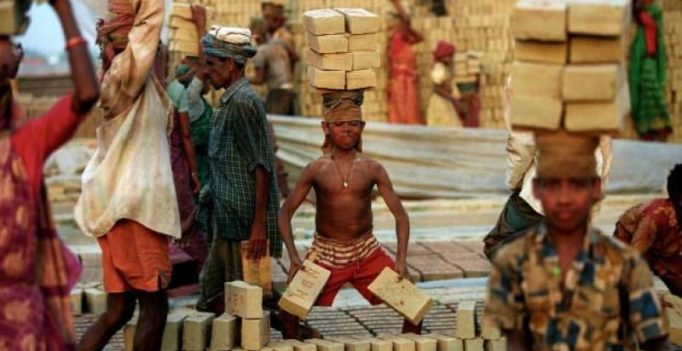 Chandigarh: Construction labourers in Haryana can now look forward to getting food at heavily subsidised rates of Rs 5 for breakfast and Rs 10 for full-coarse meal.

While they would be provided cheap yet wholesome food right at their work place, mobile vans would be deployed to make food available to the poor at the “labour chowks”, as per a decision of the state government aimed at providing food at affordable prices to construction workers and the poor people.

This decision was taken at a meeting of the Labour Department held here today to review plans of the Haryana Building and Other Construction Workers’ Welfare Board to start canteens under the Antyodaya Anna Yojana (AAY) which will provide the affordable meals.

Chief Minister Manohar Lal Khattar, who presided over the meeting, issued directions that final touches should be given to the scheme within a month, an official spokesman said.

Similar schemes run in other states were discussed and reviewed at the meeting to arrive at the best possible option.

The Chief Minister said initially the scheme would be started for one year and non-governmental organisations (NGOs) and social organisations would also be involved in its implementation, according to the official. 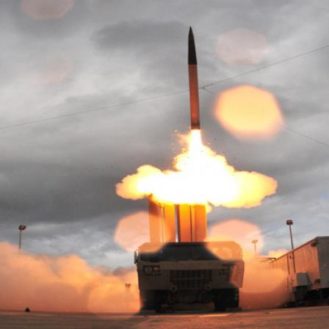