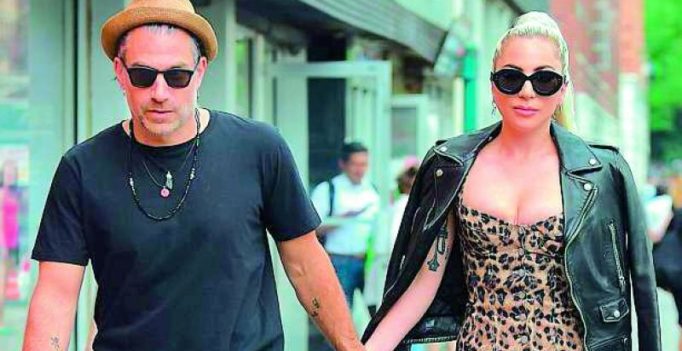 She confirmed rumours of their engagement by flashing her dazzling ring when she attended the Grammy Awards this January. The Poker Face singer held hands with her talent agent fiancé Christian Carino, who is in his late 40s, as they stepped out together in New York City.

Gaga, 32, played it up in a bodycon leopard print mini-dress, flinging a black leather jacket casually over her shoulders.

Her black purse matched her shades and her platform leather boots, and she slicked her signature platinum blonde hair back into a high ponytail.

Gaga is starring opposite Bradley Cooper in an upcoming remake of A Star Is Born with a country music milieu. Bradley is not only directing but also co-starring in this remake. 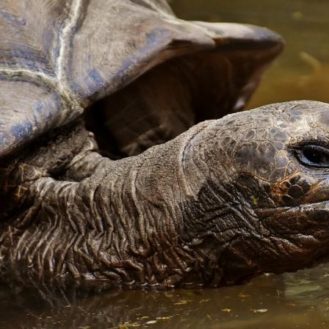